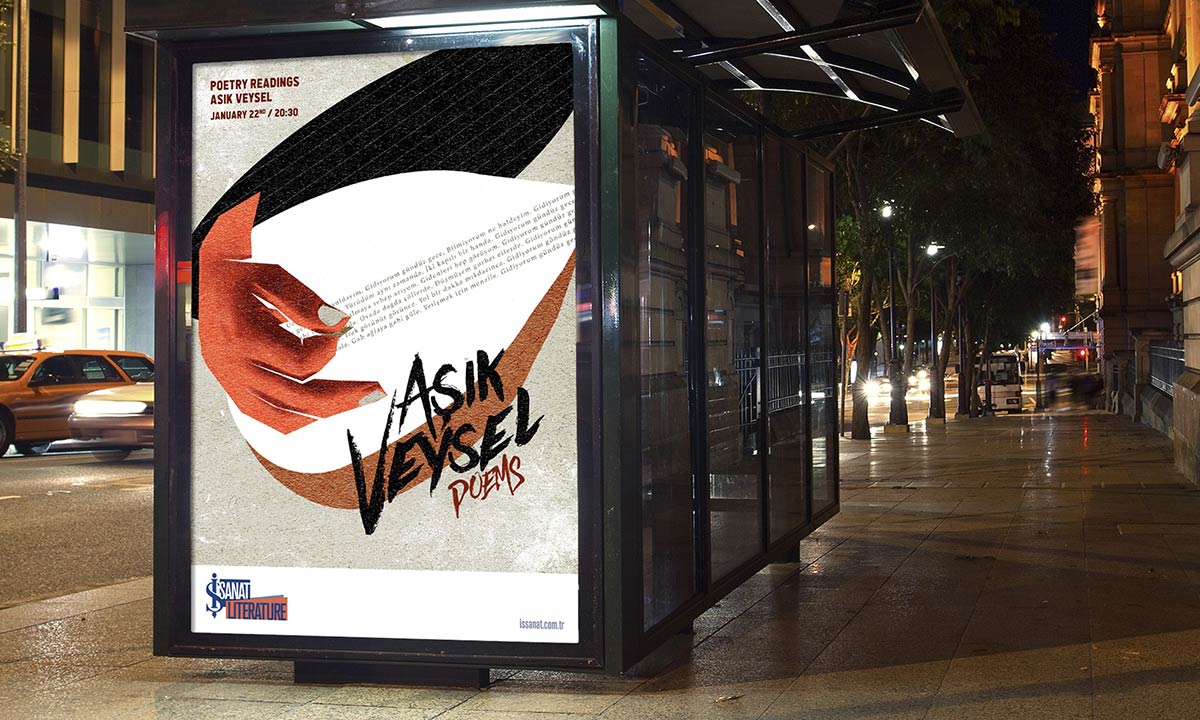 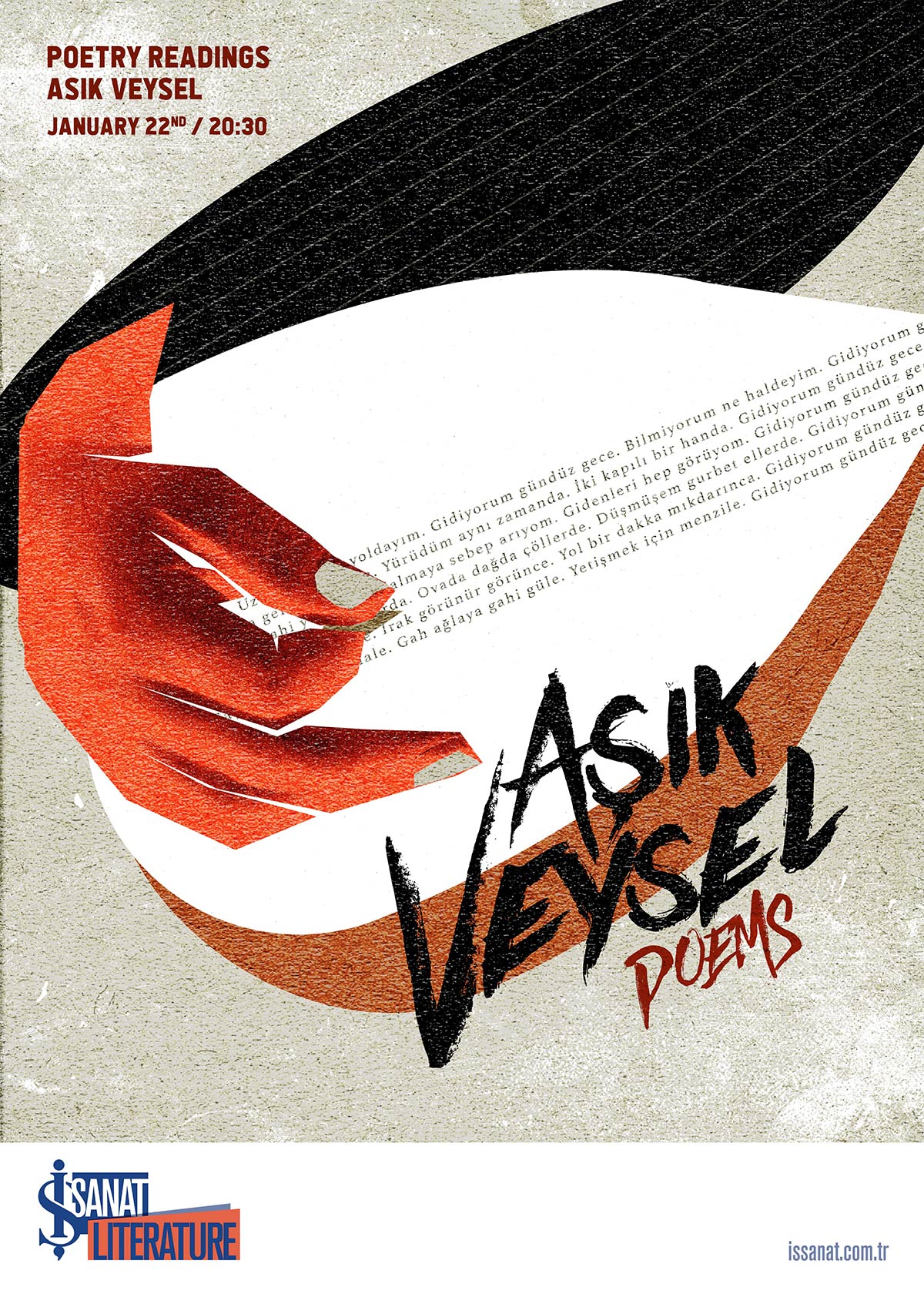 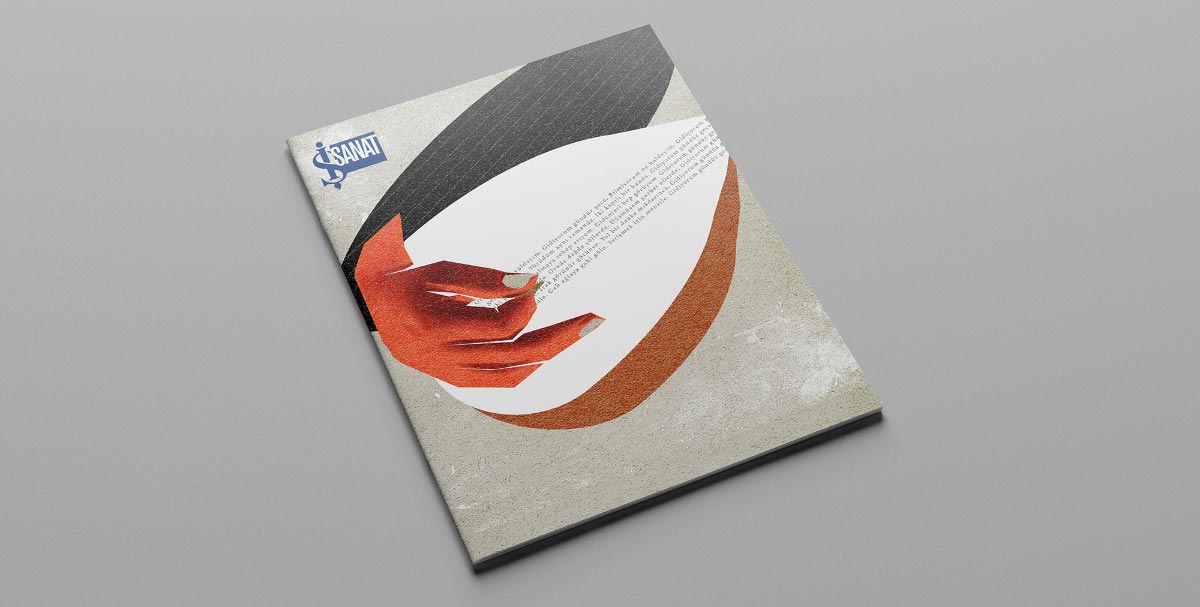 Dreamogram / I Mean It Creative was recruited to design the key art and produce a short trailer for an event celebrating the legendary Turkish poet Aşık Veysel with a live poetry reading of his work.

Veysel was an ashik, a poet, a songwriter, and a “bağlama” virtuoso. His poems often dealt with the sad but significant realities of life, such as the inevitability of death.

The image for this project is centered around the bağlama instrument, commonly referred to as the “saz”, a string instrument characteristic of the Anatolian ashik poets. The image depicts words from Veysel’s poems as the strings of the bağlama.

This instrument is an iconic motif in reference to the poet, not only because Veysel is recognized as one of the most notable bağlama players in history, but also for its significance in the story of his life. When Veysel developed a cataract and then became completely blind after an accident, his father gave him a bağlama and began to recite folk poems to him. This gift was marked the start of his journey toward becoming one of the most prominent and highly regarded poets of Turkish literature.

Questioning our most human notions like love, morality, beliefs and values- Veysel’s gift to humanity was how he saw the world as a blind man.