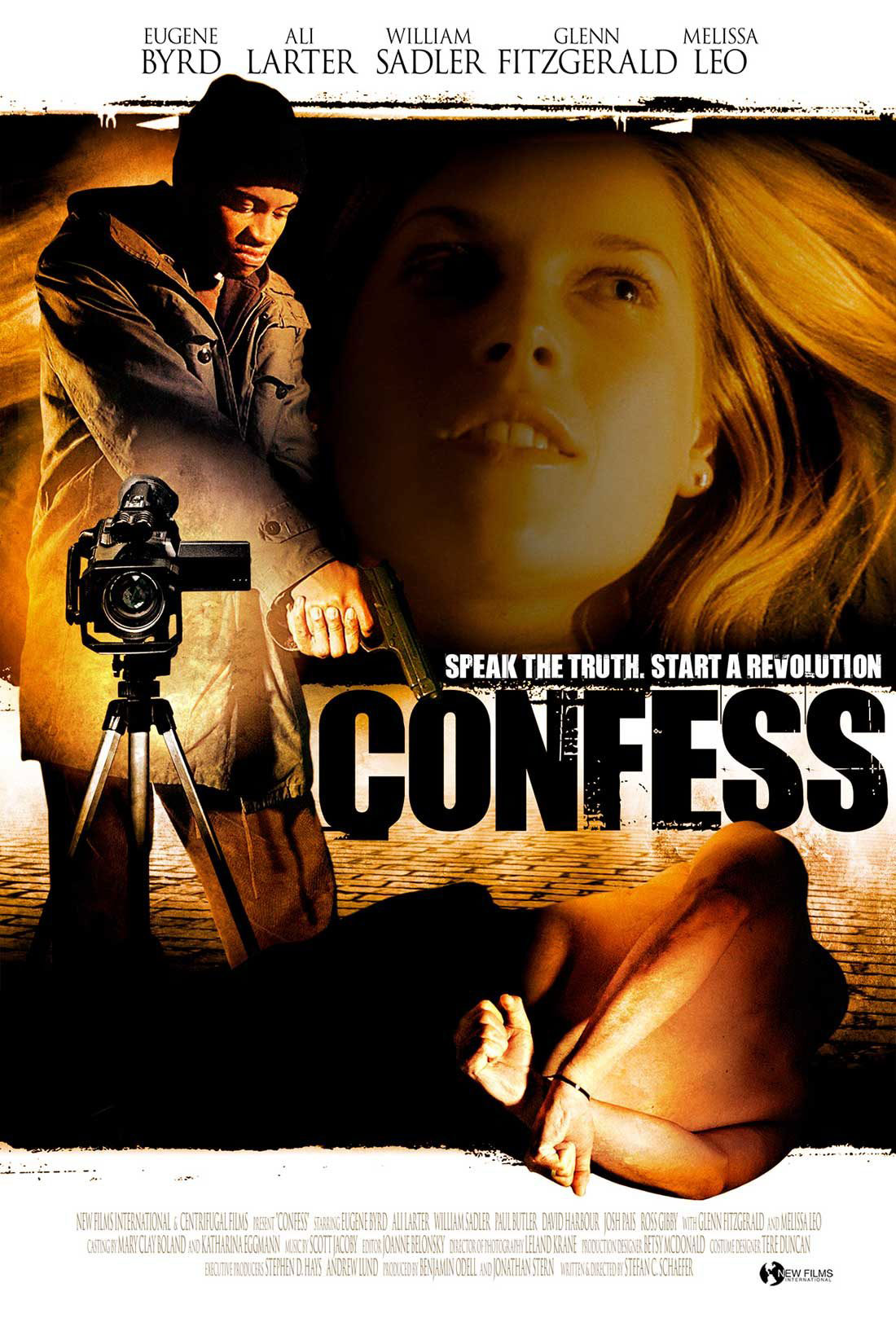 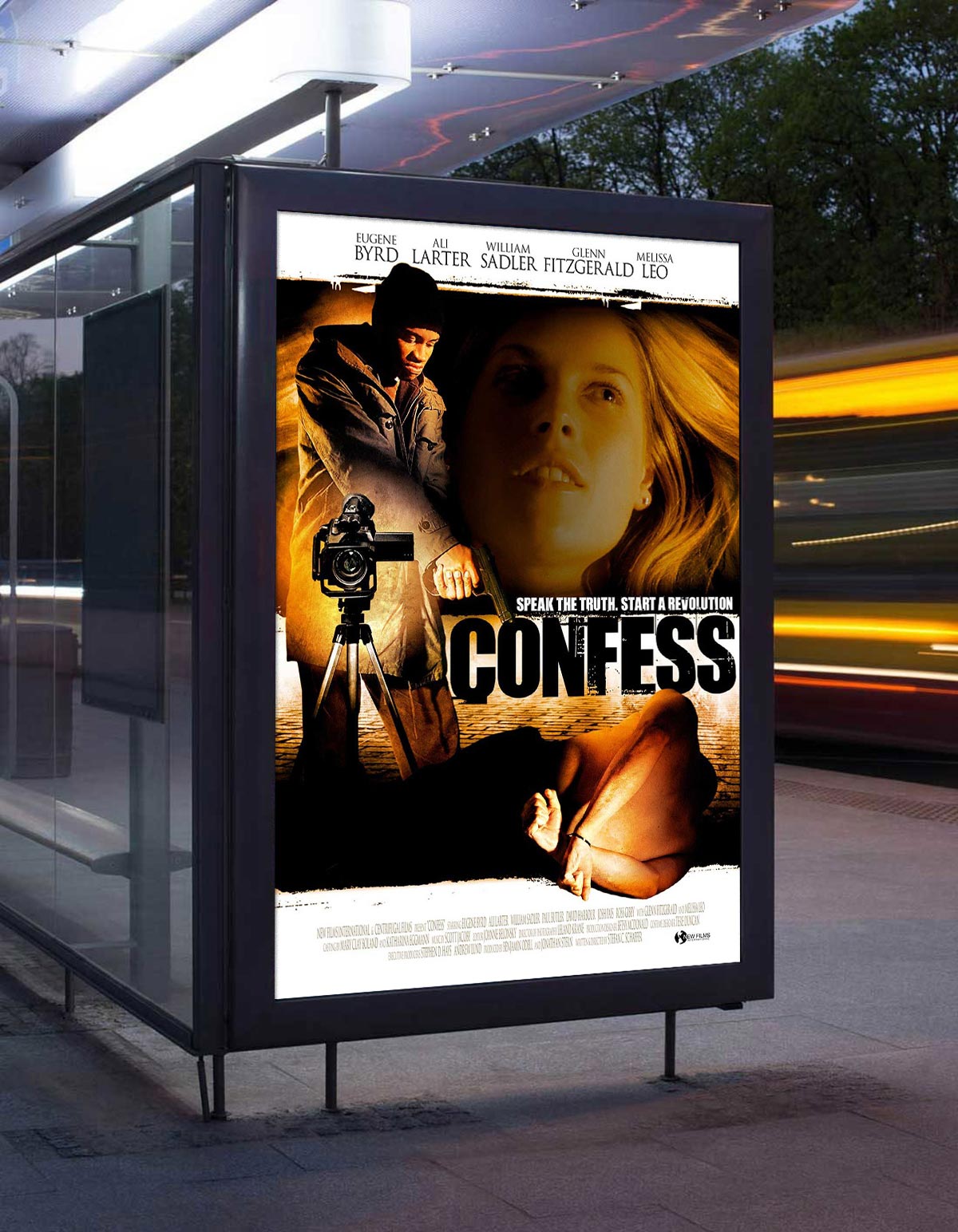 A political thriller that charts the exploits of disillusioned ex-hacker Terell Lessor. A return to New York, coupled with a humiliating attempt at getting a new job, serves as the catalyst for him to take action against those who slighted him in the past.

Employing strategically placed spy-cams, and operating in tandem with backer, strategist and lover Olivia, he captures compromising footage and broadcasts the edited clips via a newly-minted website. Recognizing the power of their model, the two begin to target CEOs, politicians, those who represent the worst of the establishment.

Soon Terell’s every move is front-page news, law enforcement is after him, and copy-catters are taking his abduction-and-confession model to extremes he never imagined. With these forces colliding, Terell has to decide whether his actions are sustainable – a decision that will compromise his agenda, his first taste of romance, and his physical wellbeing.

The movie – starring Eugene Byrd, Ali Larter and Melissa Leo – was directed by Stefan C. Schaefer. And Dreamogram and I Mean It Creative were hired to design the key art for the movie. © New Films International