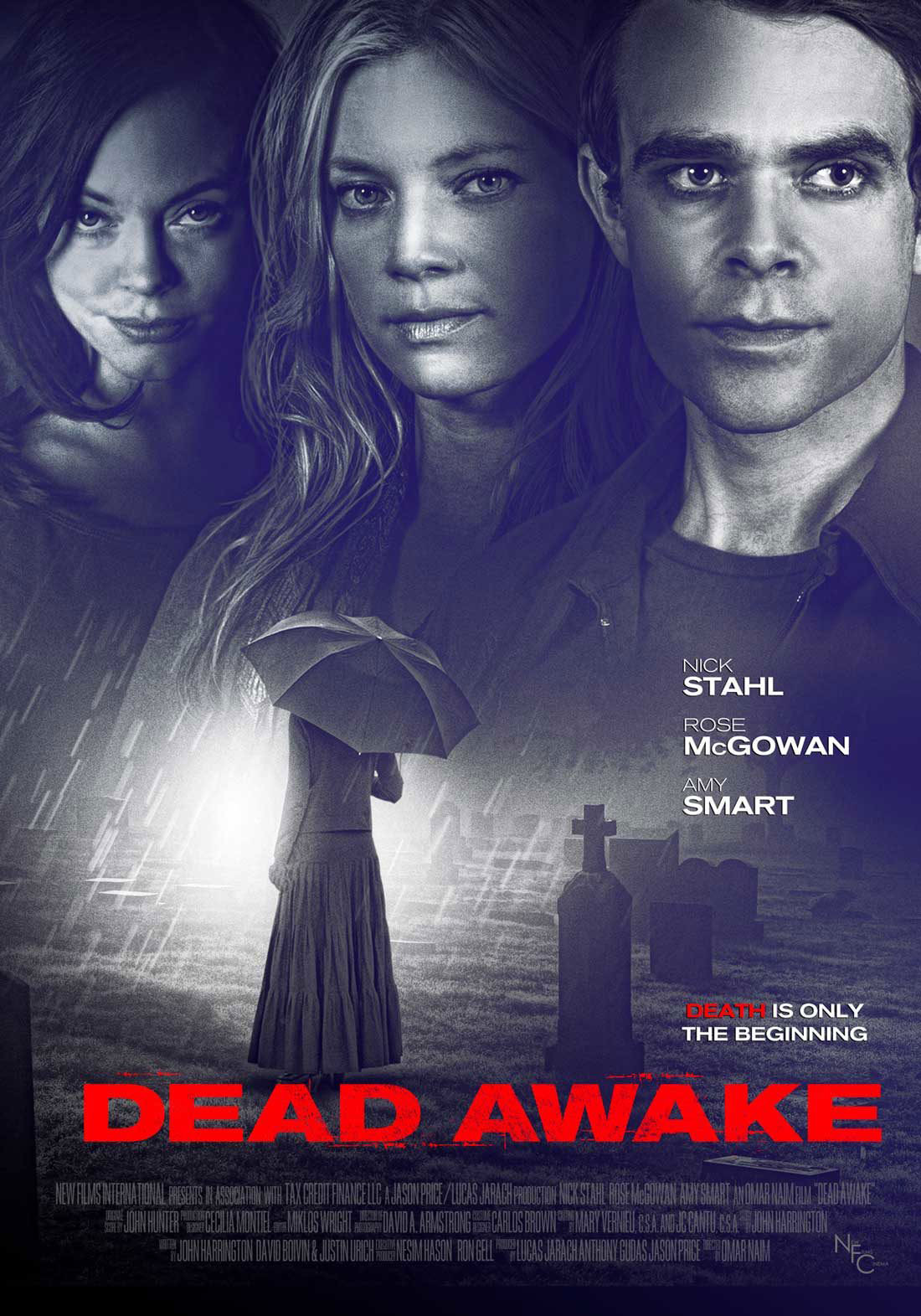 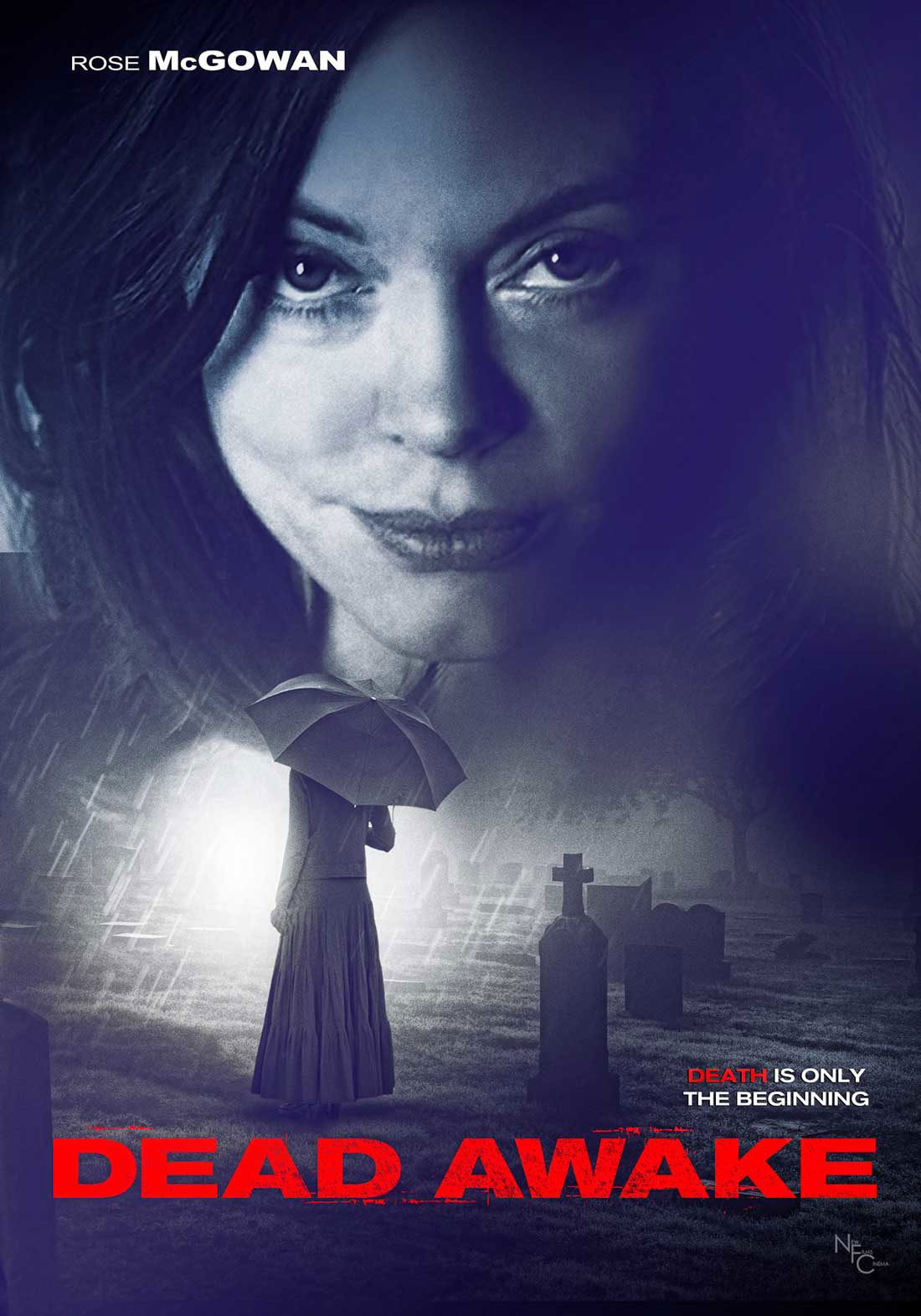 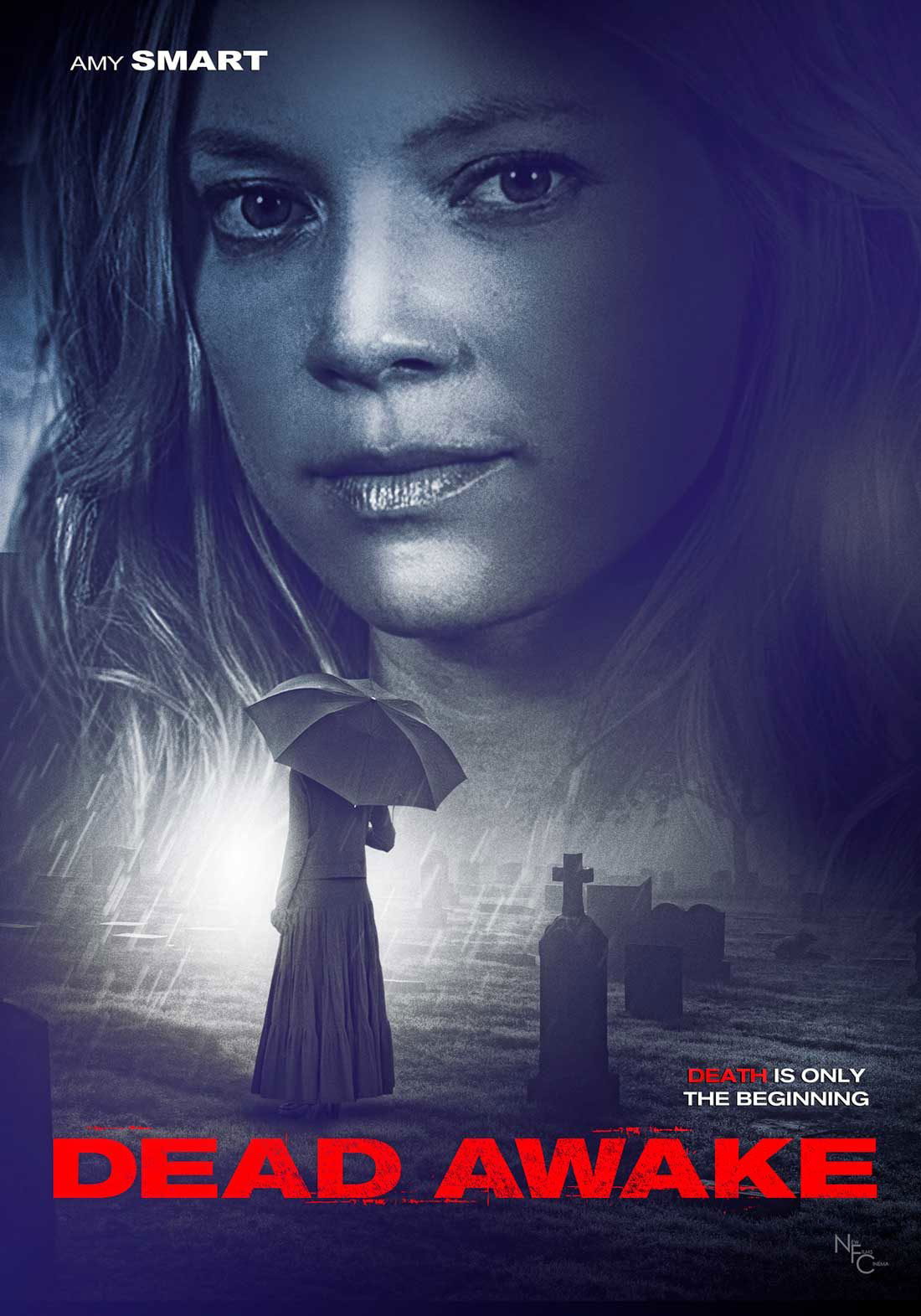 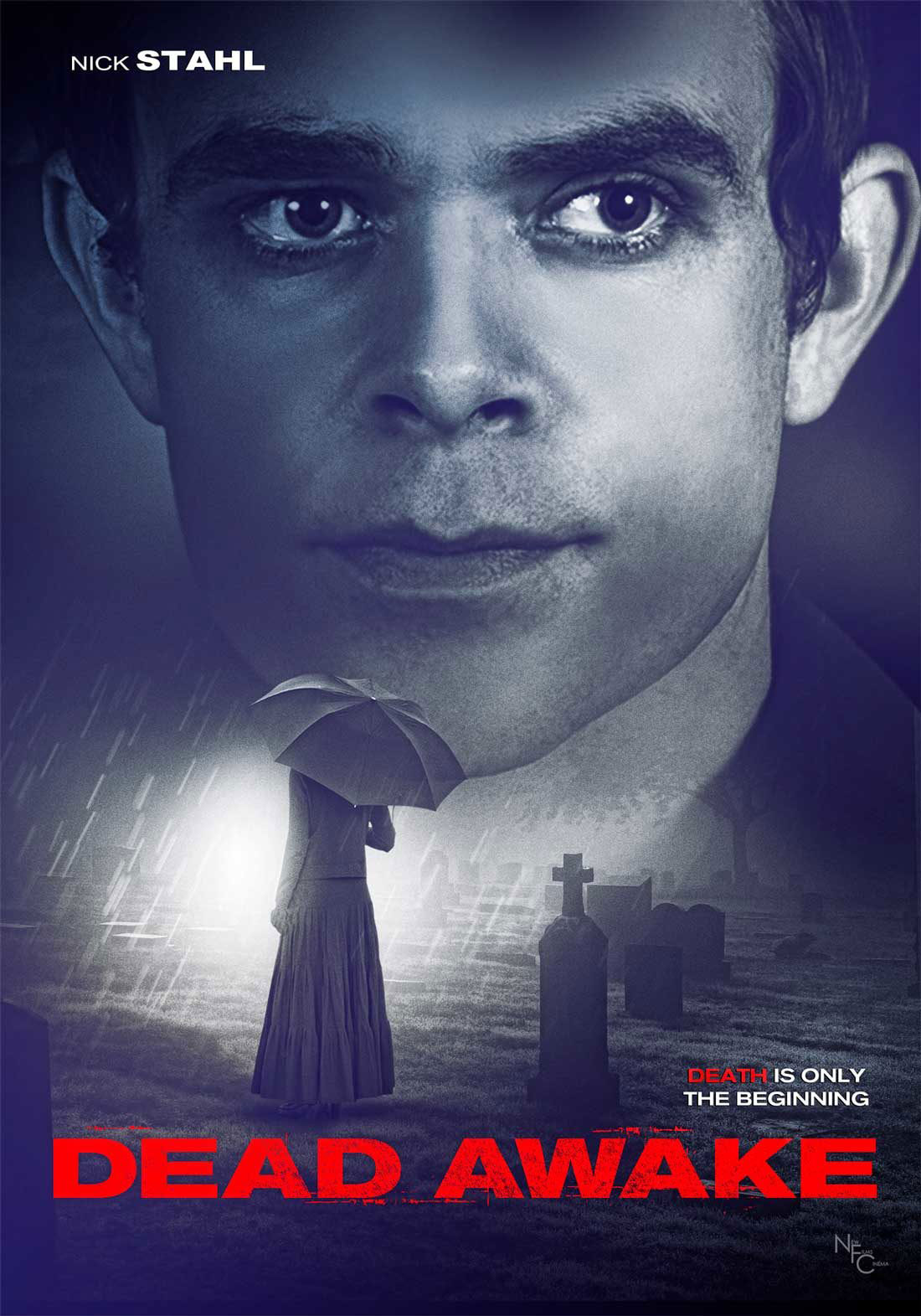 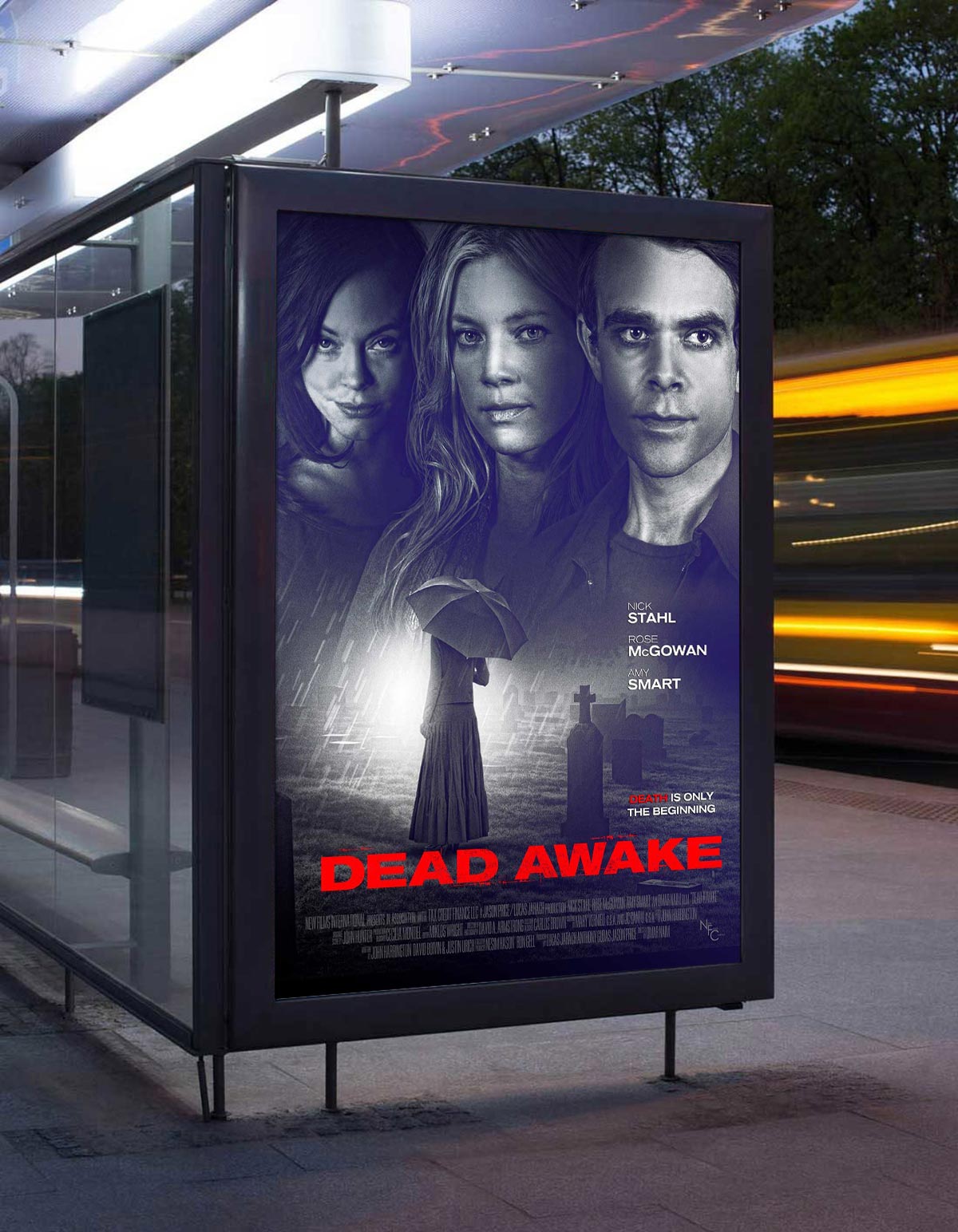 Dylan, a young man working at a funeral parlor, is trying to unravel a mystery that shattered his life ten years earlier. After faking his own funeral to see who will show up, he befriends a mysterious street junkie and is reunited with an old love from his past. The lives of these three characters are transformed by supernatural forces as Dylan discovers that no one is who they seem to be.

Dead Awake is a 2010 mystery film starring Nick Stahl, Rose McGowan, and Amy Smart. Dreamogram and I Mean It Creative were assigned to design Key Art for this movie. © New Films International