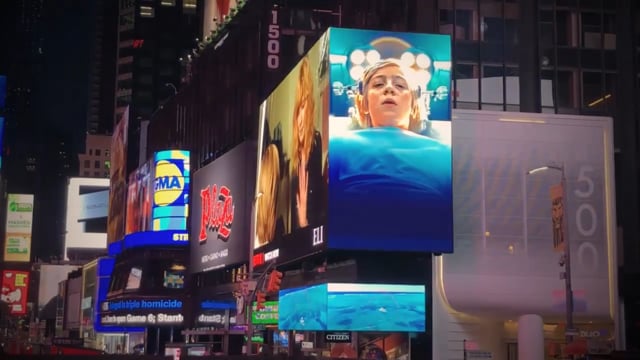 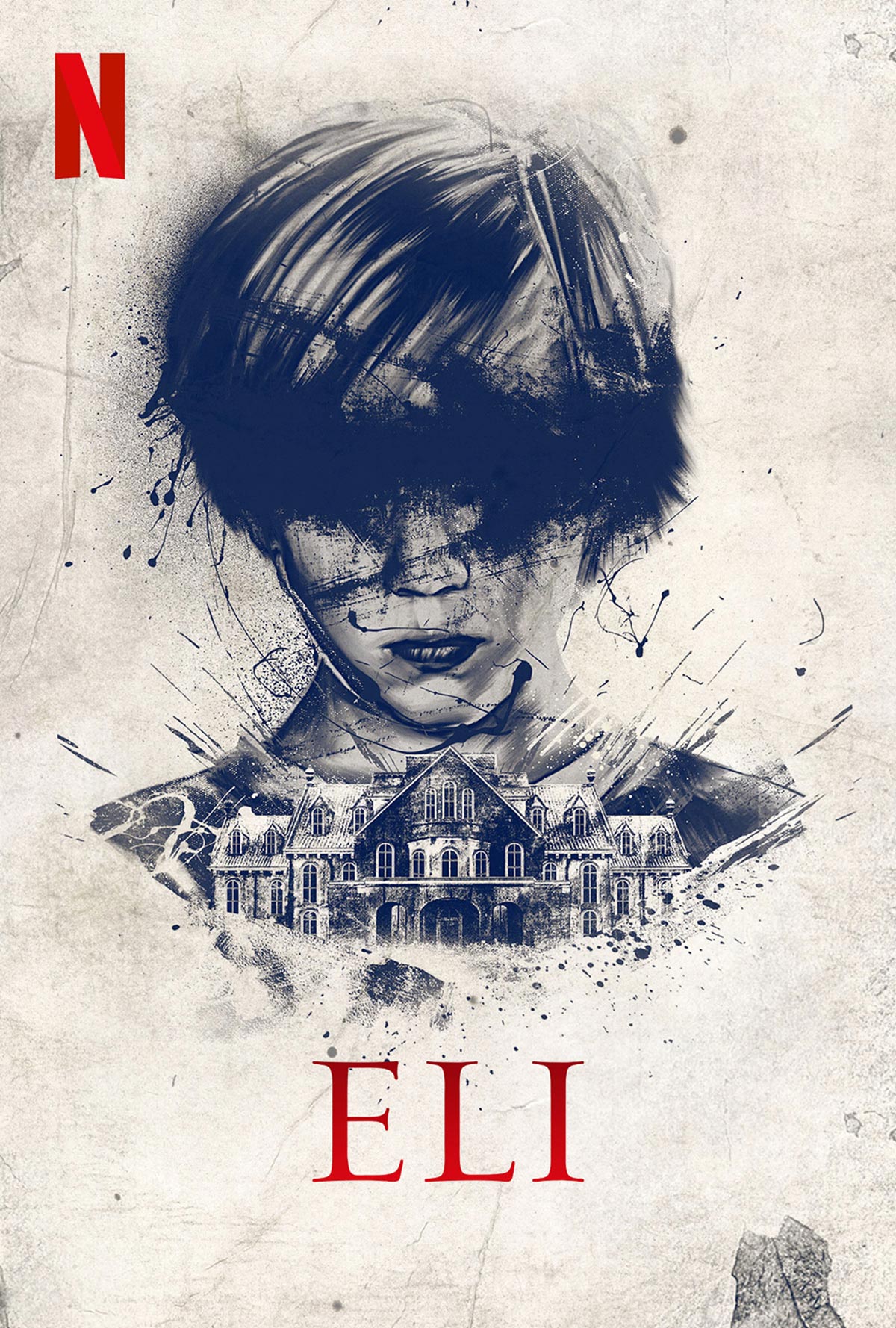 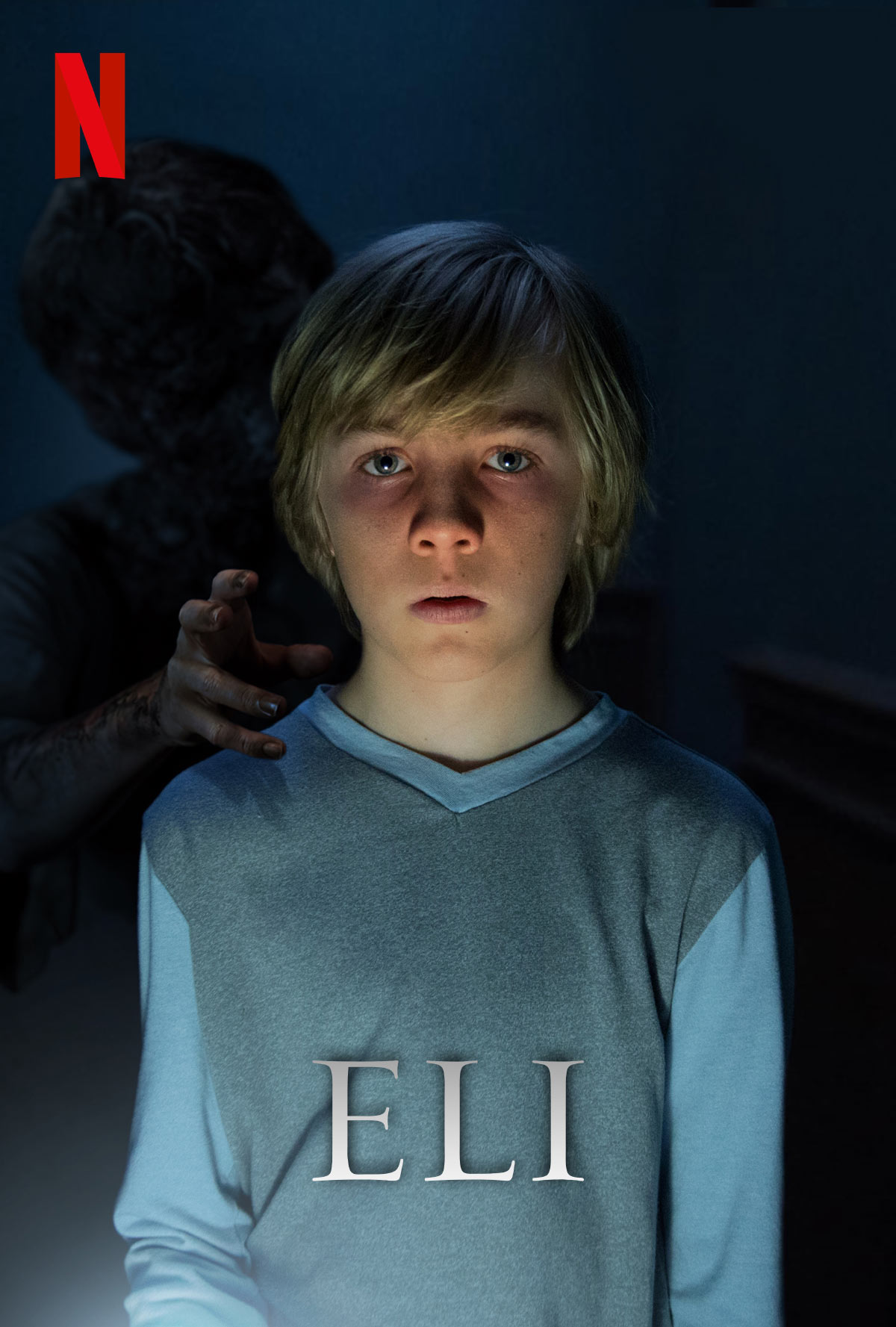 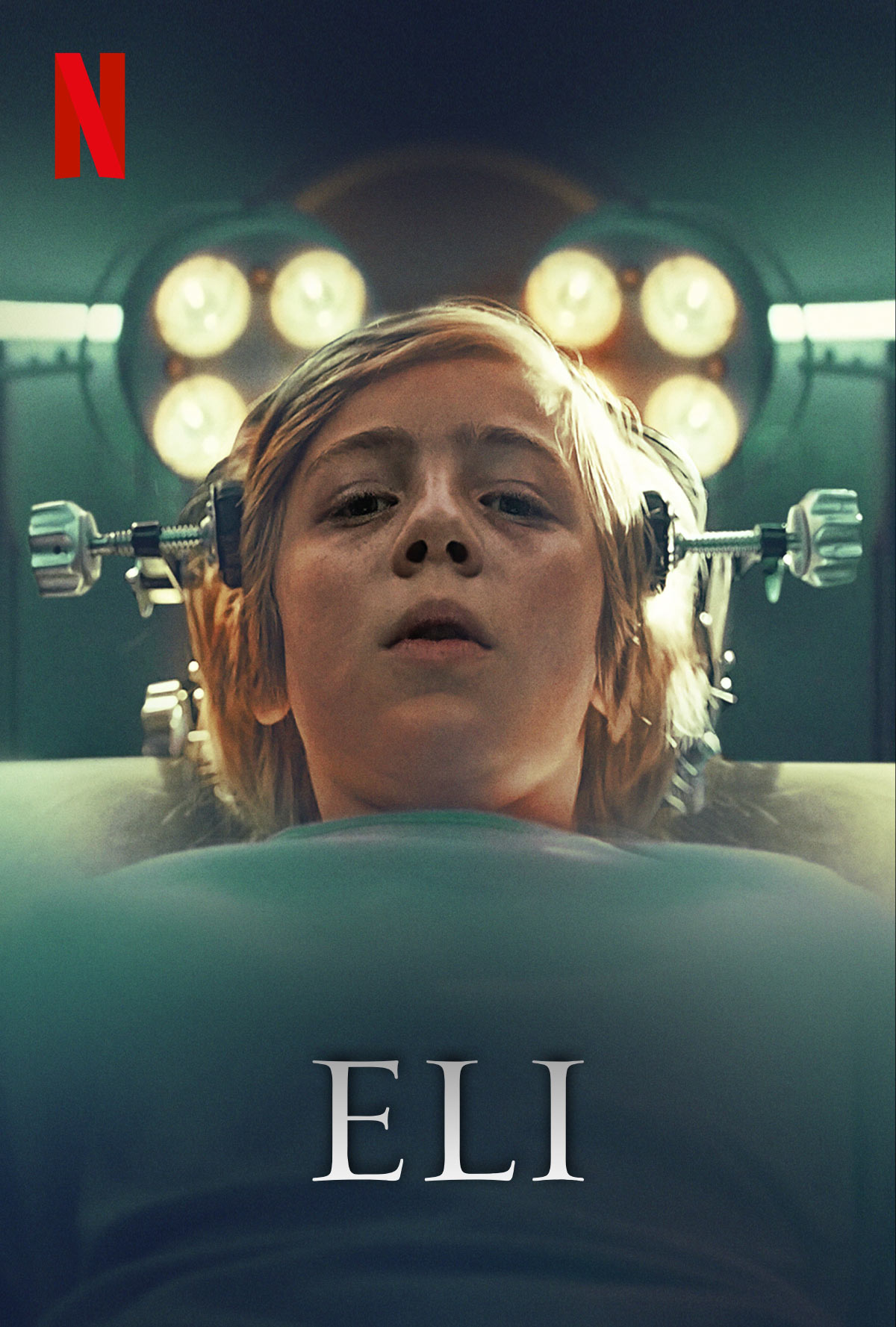 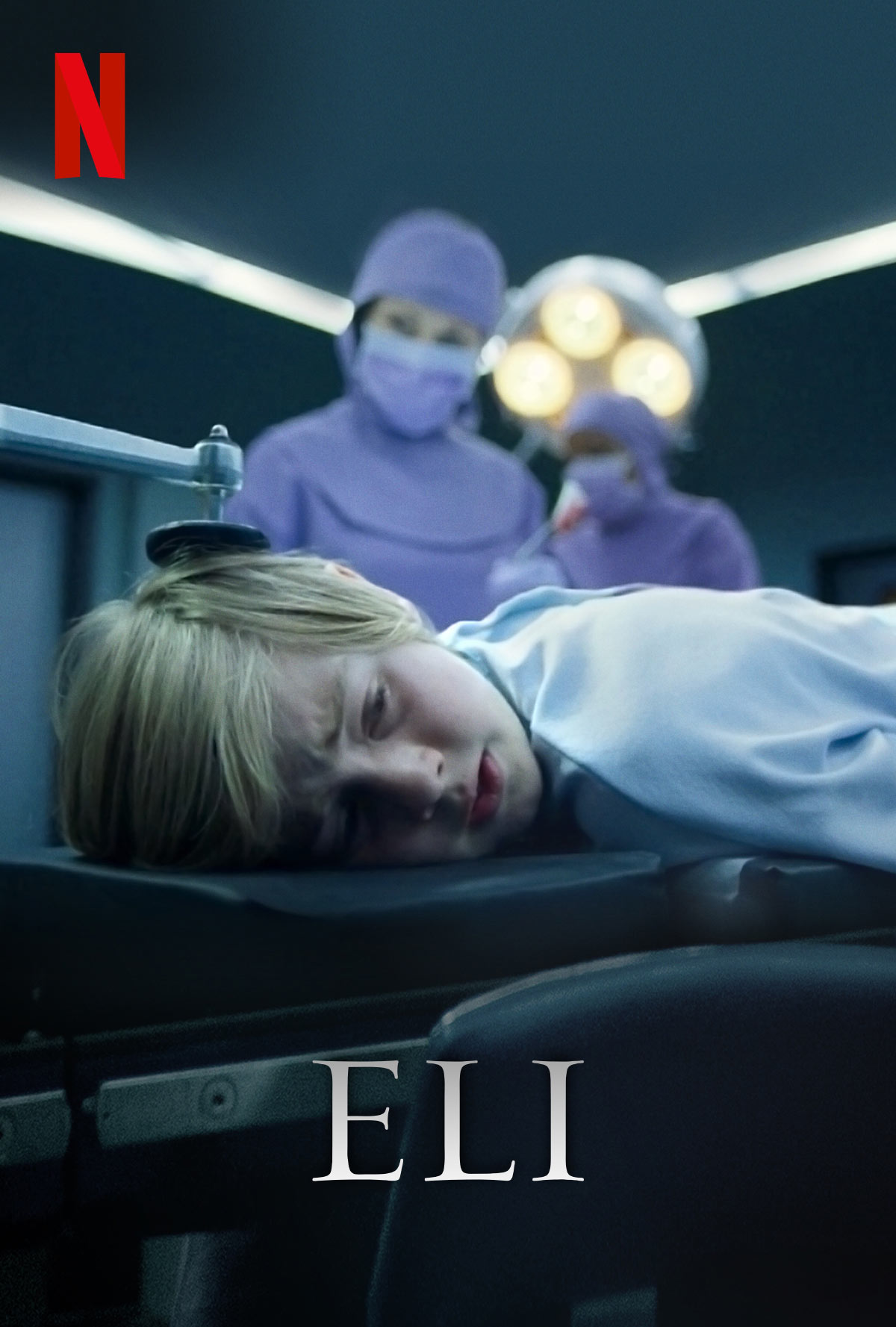 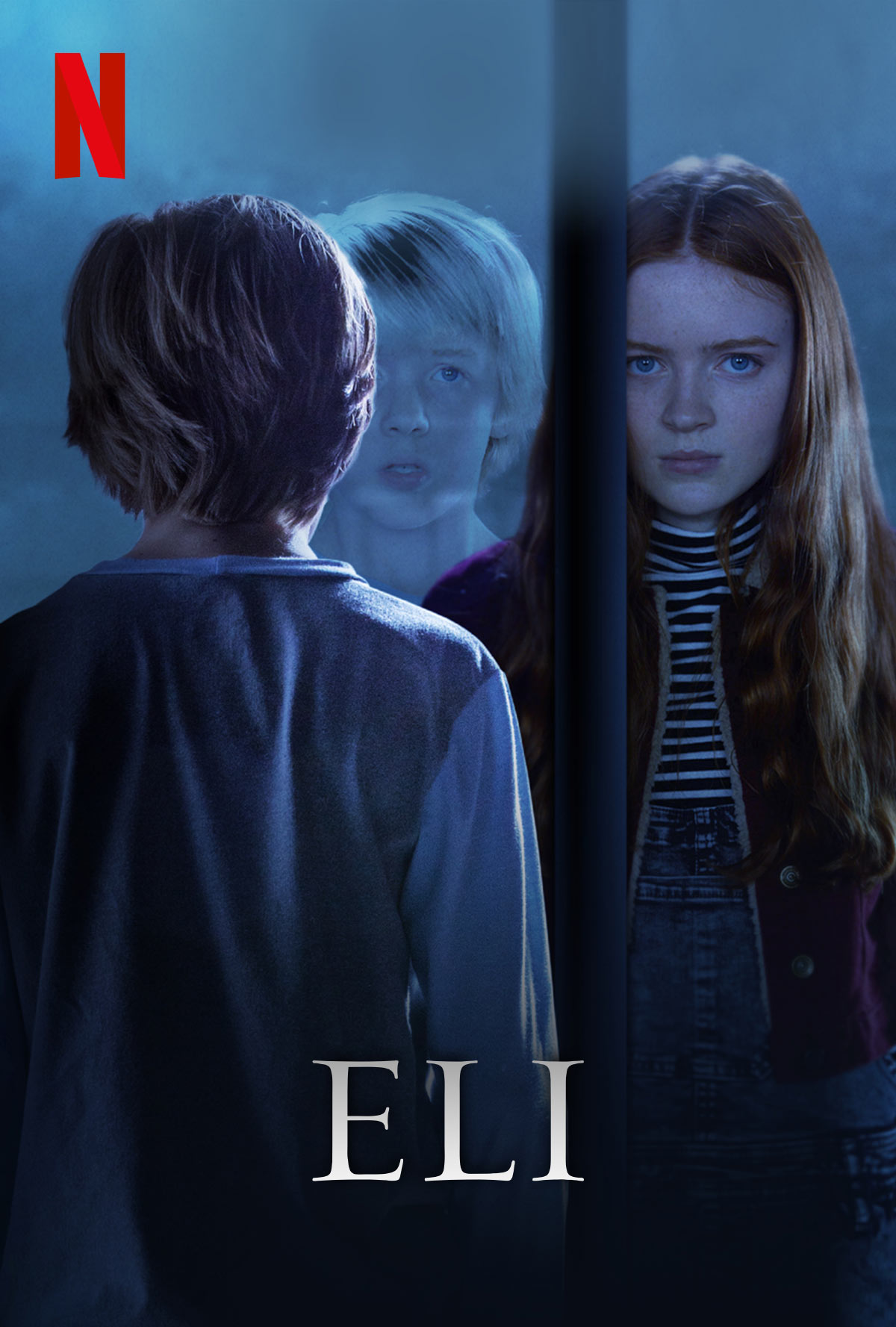 The story centers on Eli, a young boy suffering from a rare disease that causes him to have severe allergic reactions to the outdoors — forcing him to live his life in protective gear. His parents, Rose and Paul, have taken him to Dr. Isabella Horn’s secluded facility for treatment. He is initially overjoyed that the facility allows him to hug his parents and enjoy comforts otherwise denied to him, however this is short lived as he begins to experience various supernatural phenomena throughout the facility. He also begins his treatments, which are excruciatingly painful. The supernatural phenomena increases at this point and the specters repeatedly leave him the message “lie”, which causes him to question his treatments.

The film was produced by Paramount Players, MTV Films, Intrepid Pictures and Bellevue Productions, and was released on October 18, 2019 by Netflix and Paramount Pictures.

Early in 2019, Dreamogram was hired to design marketing and product elements for ELI, one of which was eventually selected as a billboard displayed in Times Square. © Netflix