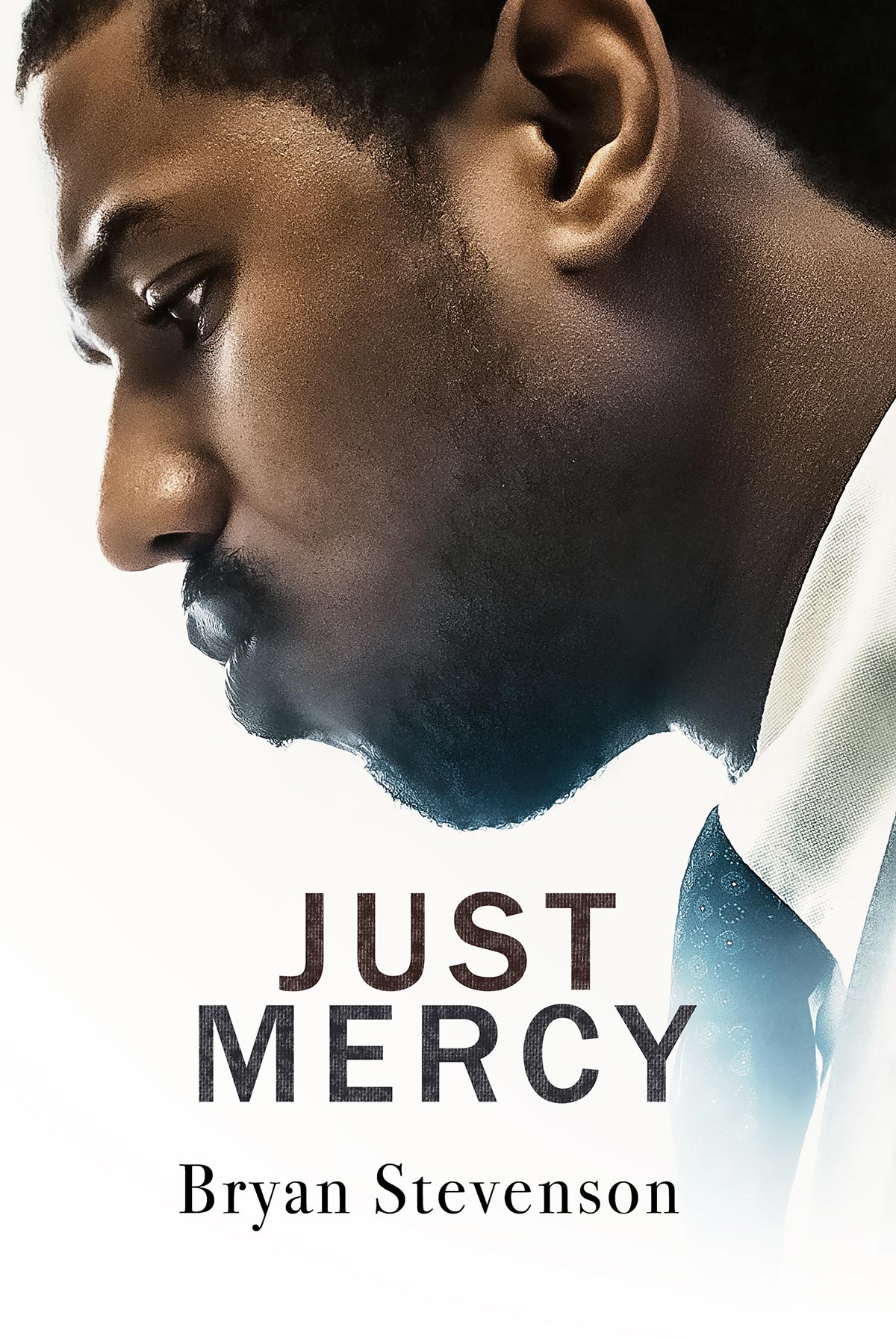 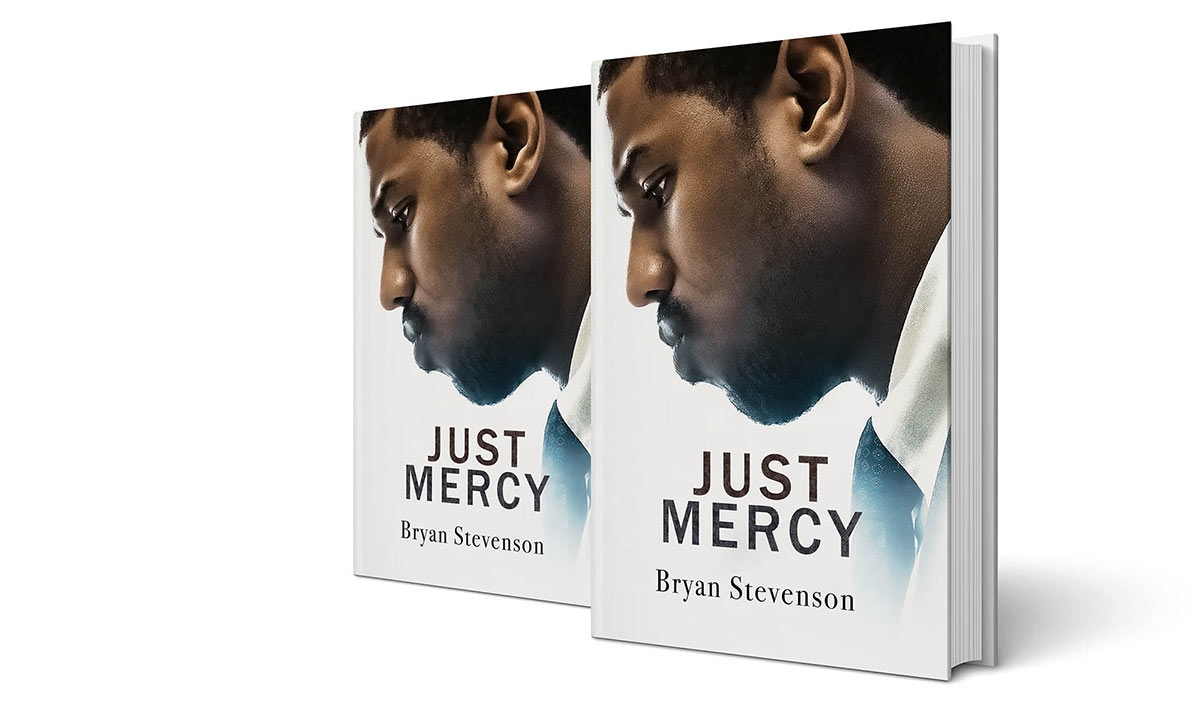 Dreamogram has been selected by Warner Bros. to take part in the prestigious marketing campaign for the movie based on Bryan Stevenson’s real-life story: Just Mercy.

Just Mercy is a 2020 American legal drama film directed by Destin Daniel Cretton, starring Michael B. Jordan (Black Panther), Jamie Foxx (Django Unchained) and Brie Larson (Captain Marvel). It tells the true story of young defense attorney, Bryan Stevenson, as he takes on the case of Walter McMillian, a man who is sentenced to die for murder despite evidence proving his innocence. The film is based on the memoir of the same name, written by Bryan Stevenson.

After long months of lengthy explorations and hundreds of comprehensive layouts to choose from, one of our comps was selected to be the newest book cover for the memoir the film is based on. We are honored to be a part of Bryan Stevenson’s incredible legacy.