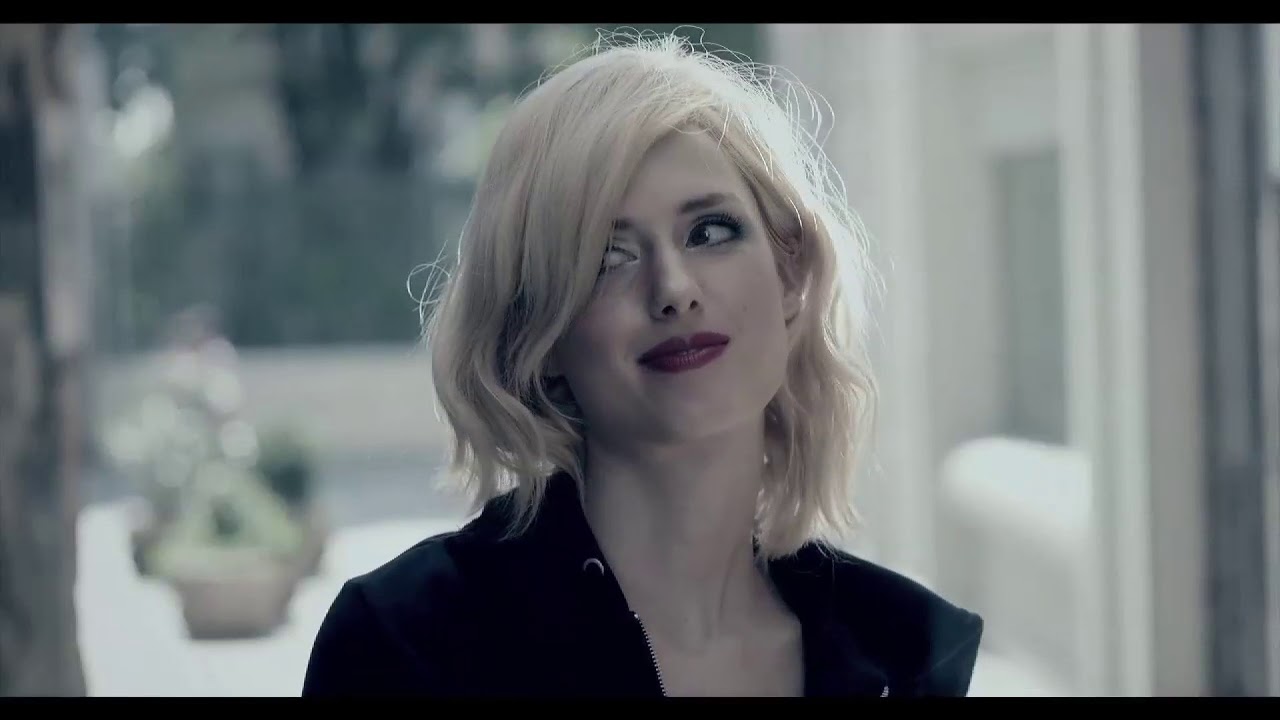 When it comes to season promos, the Turkish industry norm was musicals. Dreamogram and I Mean It decided to challenge that and create a revolutionary commercial. Our big idea was to shoot a short action movie, in which a myriad of Kanal D’s stars would play appear. We aimed to create an unforgettable thriller, while revealing an unexpected side of the TV stars.

With a production crew of more than 150 people, we shot 78 hours of footage in four days. We filmed on the ground, at the sea, and in the air. We worked with 38 stars, 120 extras and four stunt-actors. We shot in 21 different locations, using 100 cars. The commercial was beyond successful: in just 8 minutes after airing our short film became a worldwide trending topic on Twitter. In a couple of days it surpassed a million viewers. © Kanal D