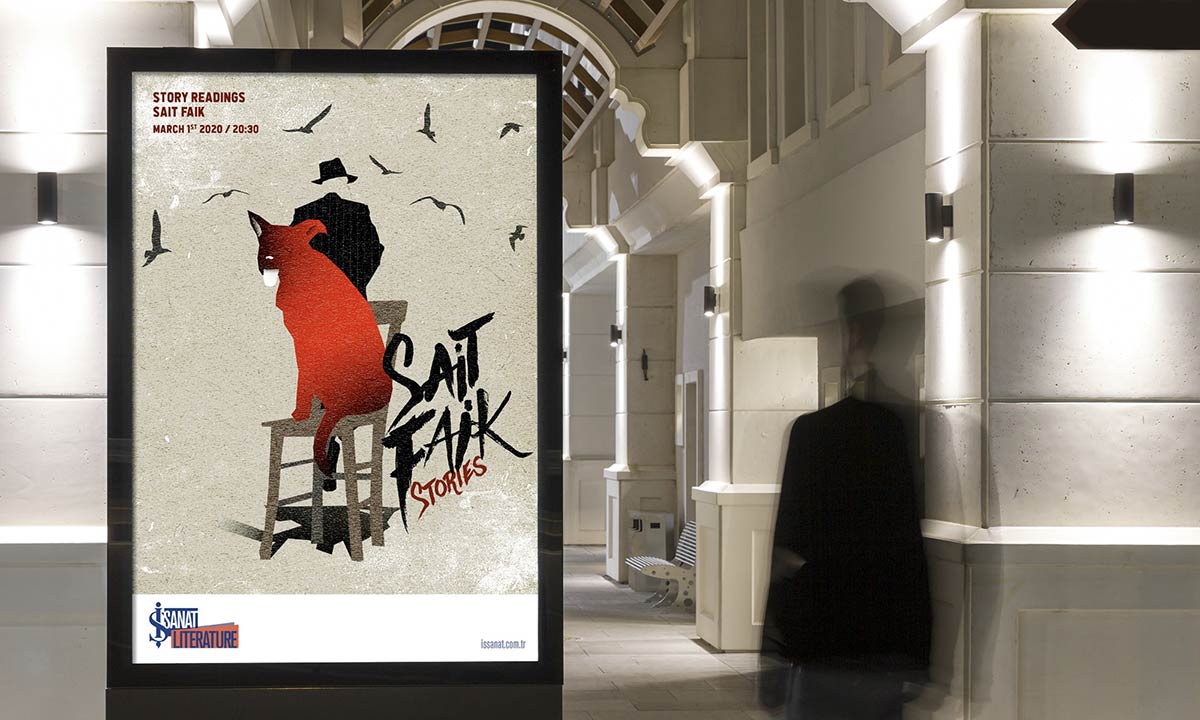 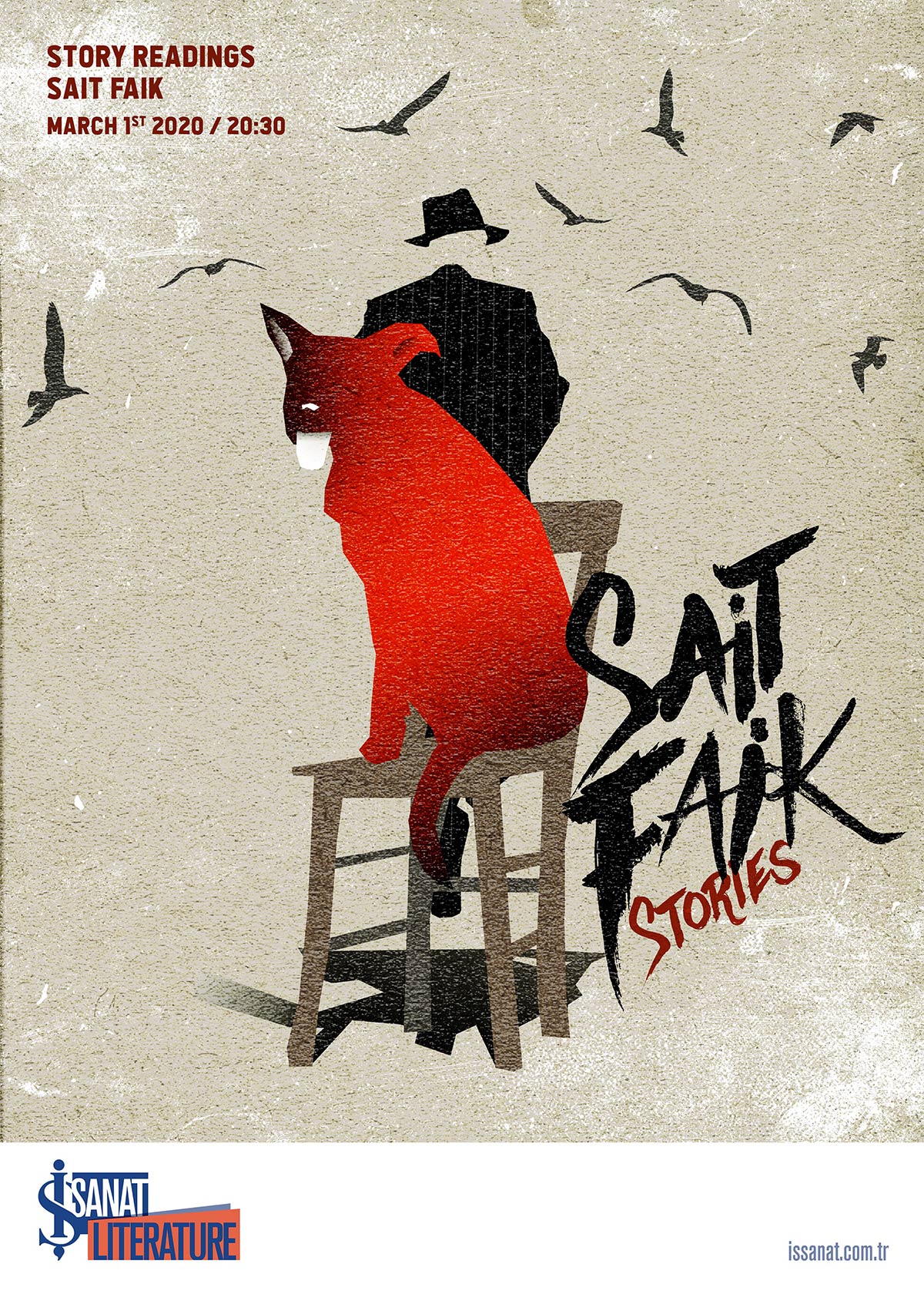 Dreamogram / I Mean It Creative was assigned a project that required a design and a trailer for a live reading of stories by Sait Faik.

Sait Faik Abasıyanık is a poet, a short-story writer and a major figure in modern Turkish literature. Referred to as “Turkish Chekhov”, he uses a simple and intimate language to focus on single characters in the working class rather than complex dramatic plots. One of the main characters in his stories is always the city of İstanbul, which he observes closely in his famous story ​Local House;​ and the tension between city and nature like in ​Four Stories of A Coast which takes place in the island of Burgaz, and island in the Sea of Marmara where moved to later in his life. Of Faik’s 147 stories, 111 are set in İstanbul, 48 on the island of Burgaz, and one on the Princess Islands.

We approached this design project with the use of two essential Sait Faik motifs: The Seagulls and his dog. The seagulls are symbolic of the sea of Marmara, and especially associated with the fisherman of the bosporus, of whom Faik both wrote about and idled with.

The use of the iconographic cut-outs and spots of the color red help convey the often gloomy and questioning nature of Faik’s work.