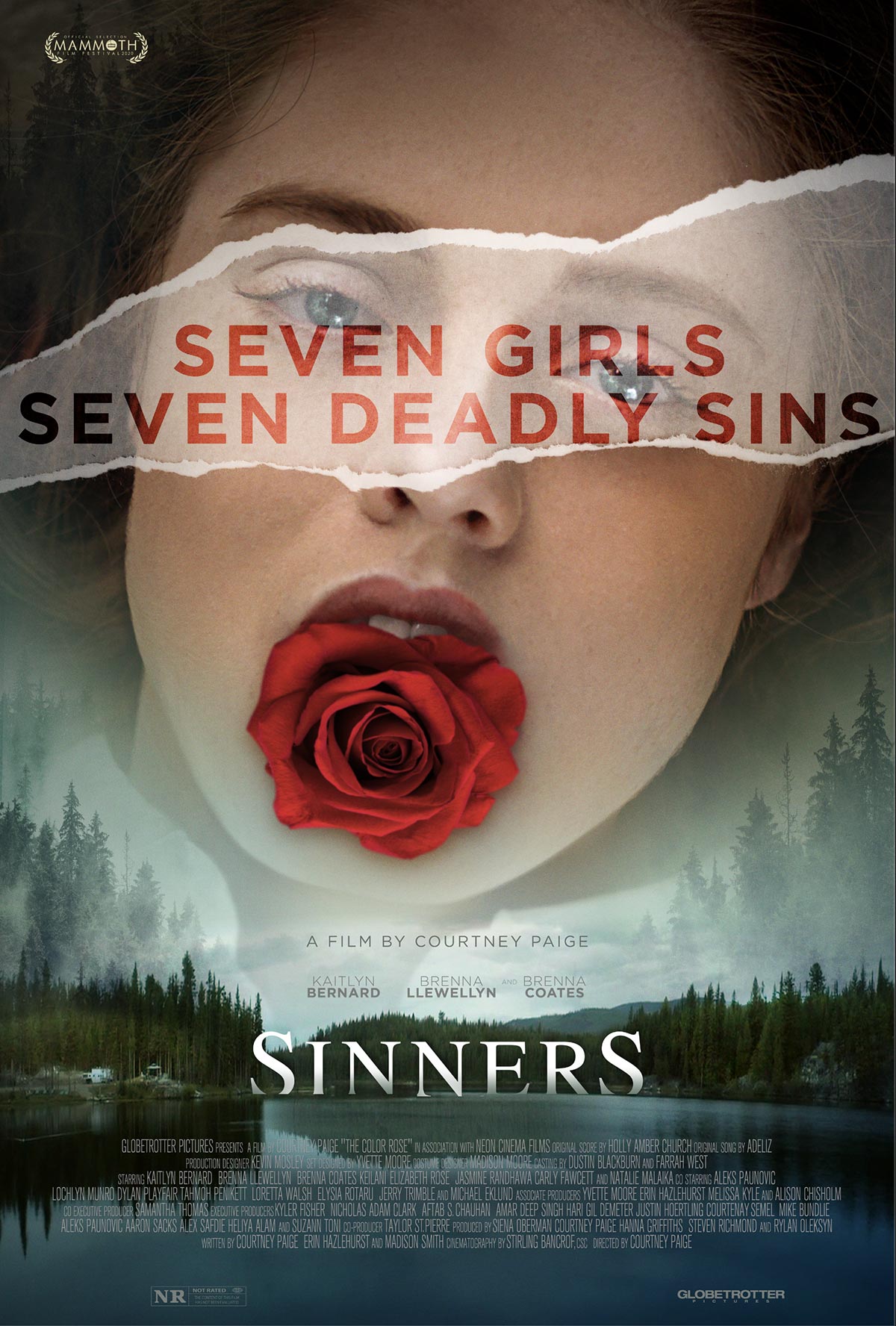 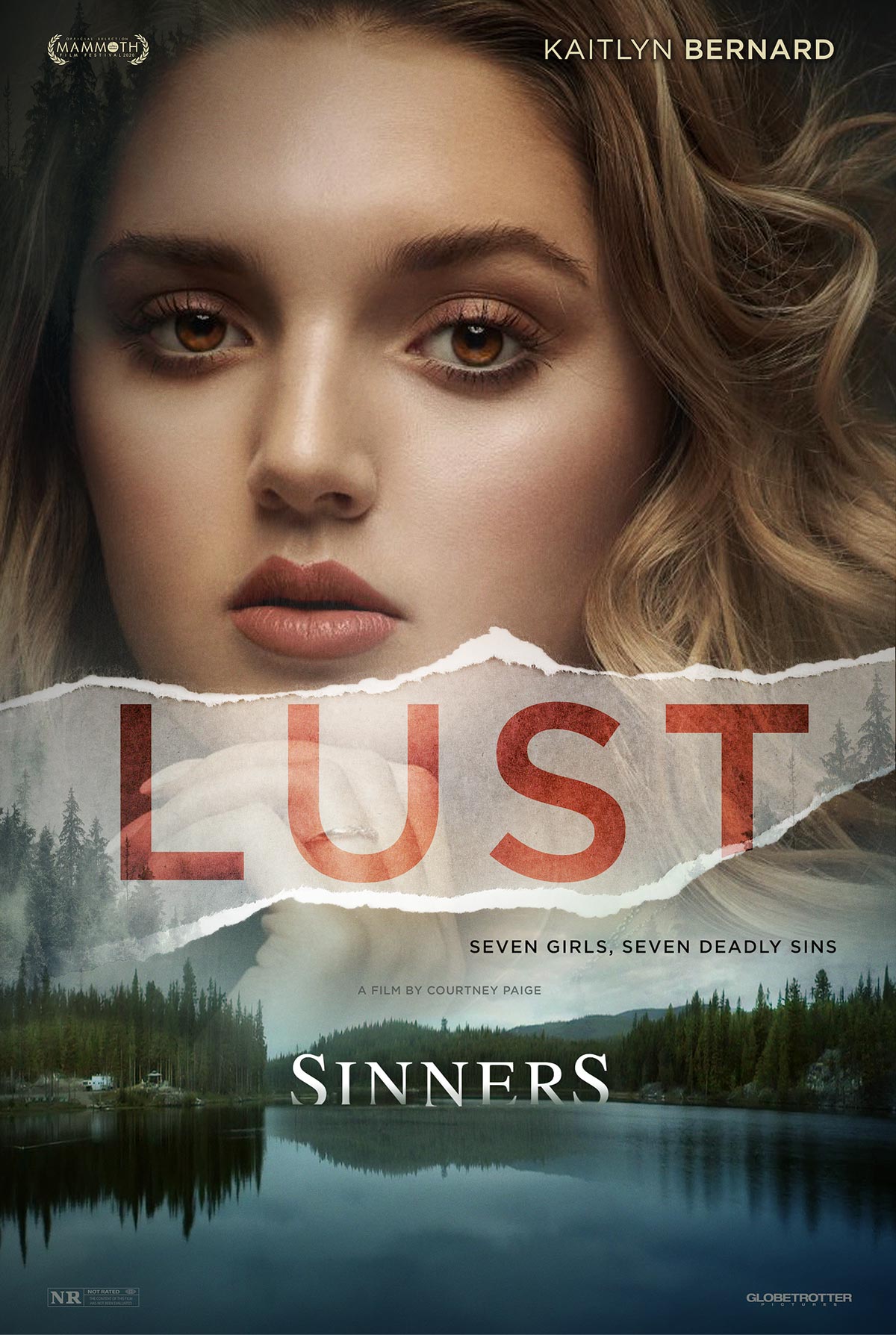 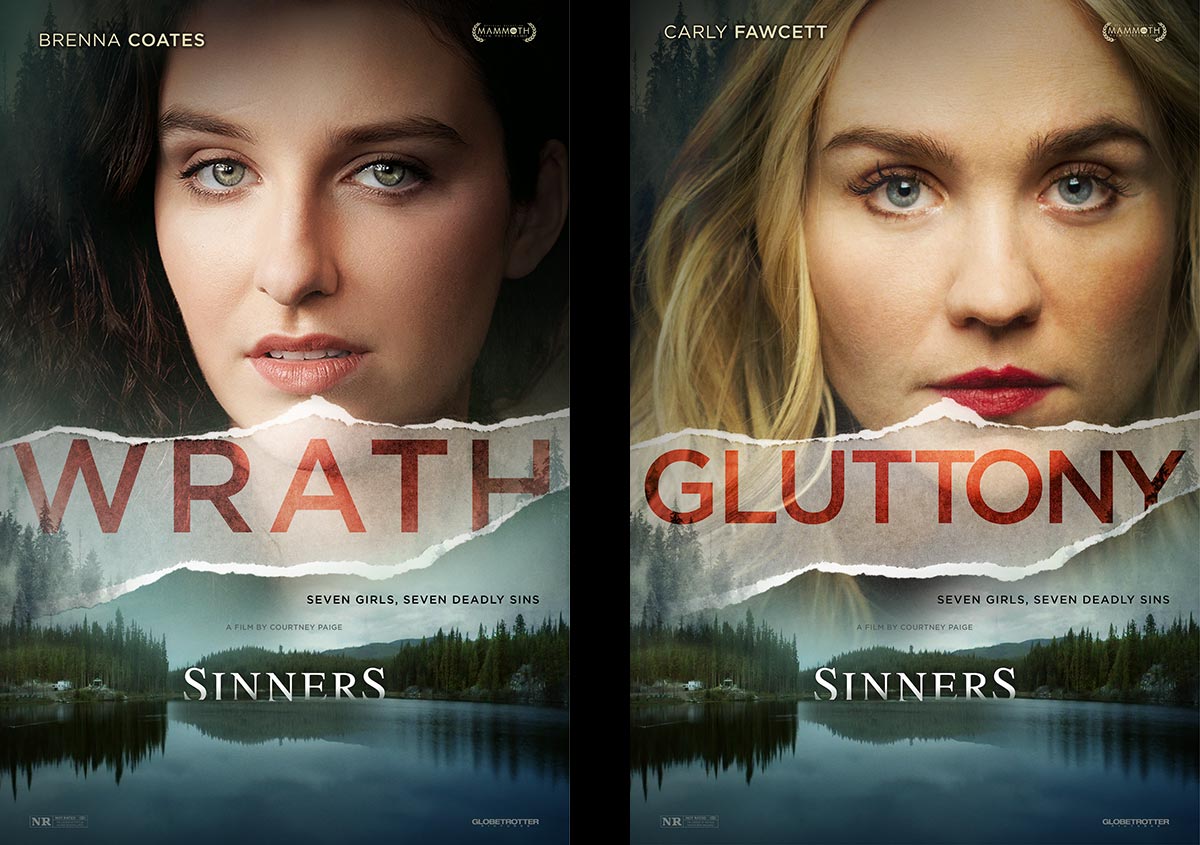 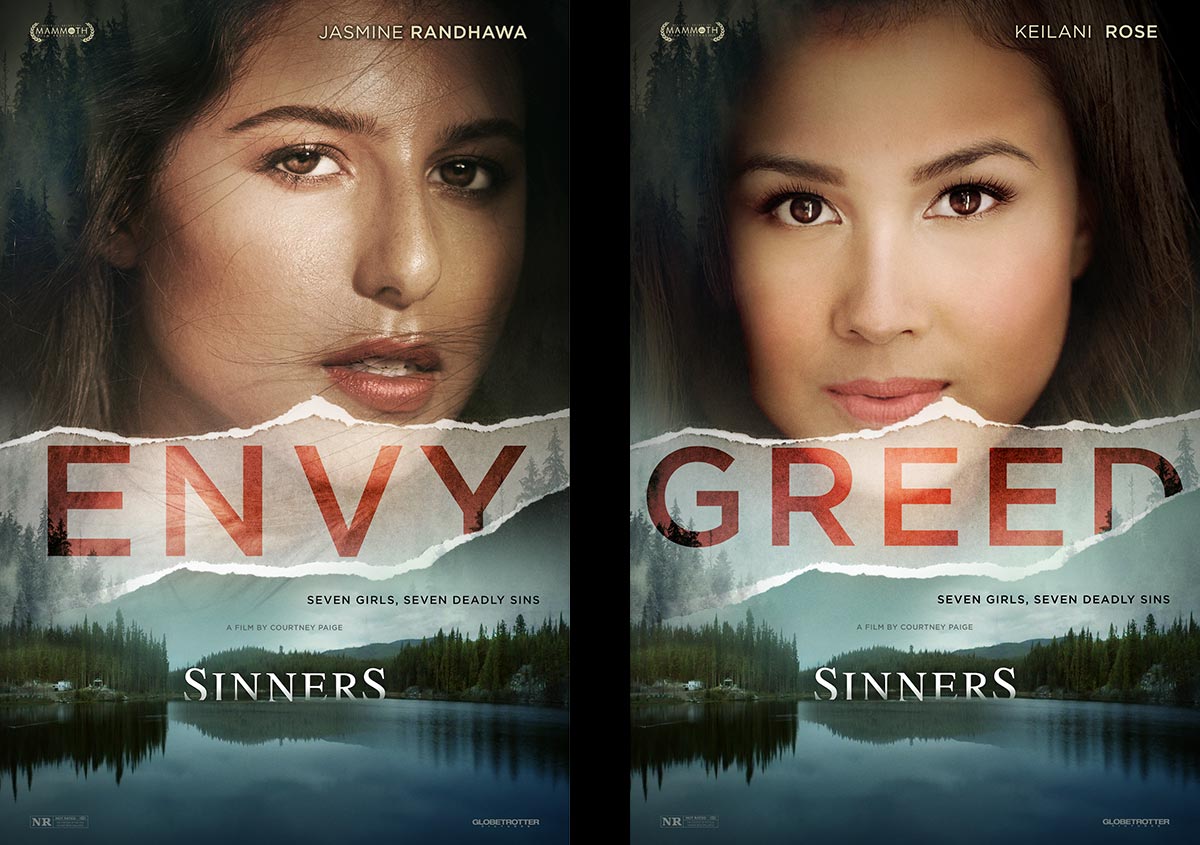 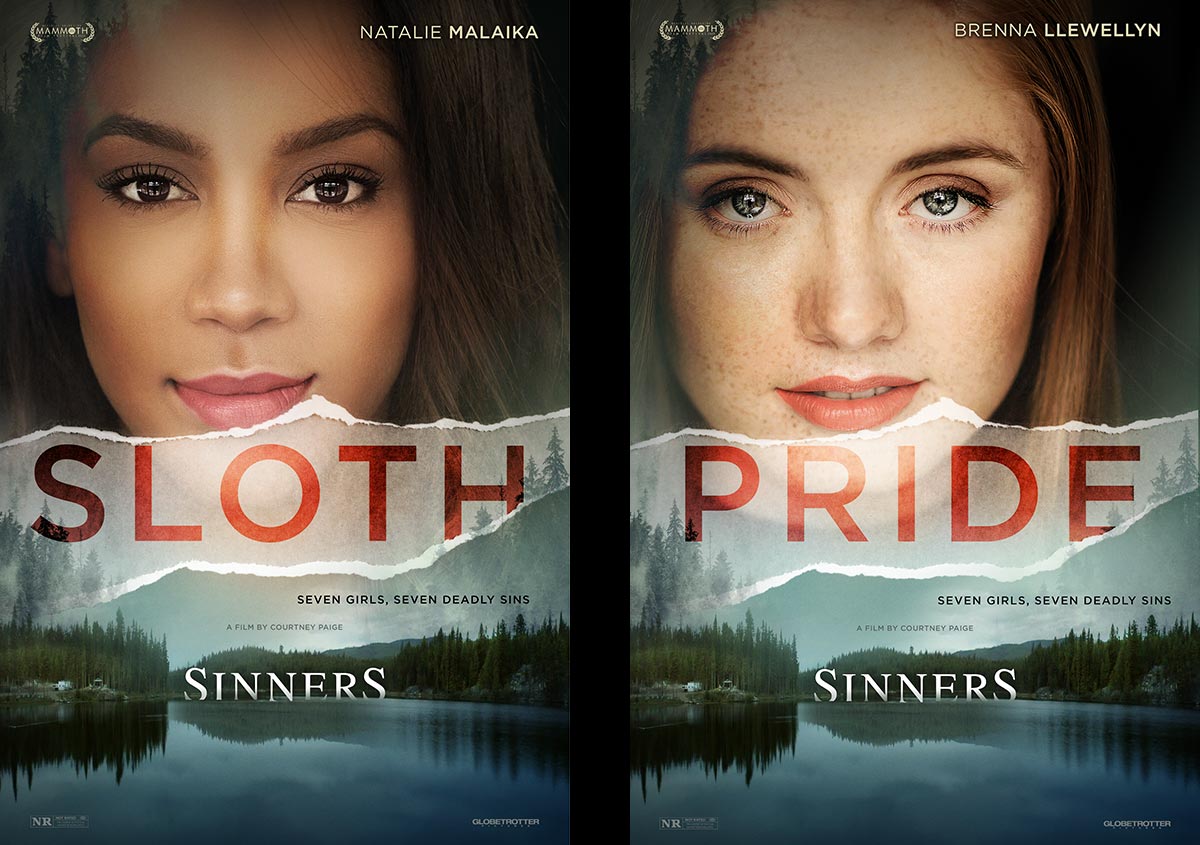 Dreamogram was responsible for creating the key-art for the 2020 film ‘Sinners’, directed by Courtney Paige.

Produced by Neon Cinema Films, Sinners is a thriller revolving around seven high school girls, each embodying one of the seven deadly sins, who start a cult. They realize there’s more to their religious town after they go missing one by one.

Dreamogram prepared a series of images that highlight and parallel the seven deadly sins, the central theme to the movie. The series features each of the seven girls along with the specific sin assigned to them. © Neon Cinema Films