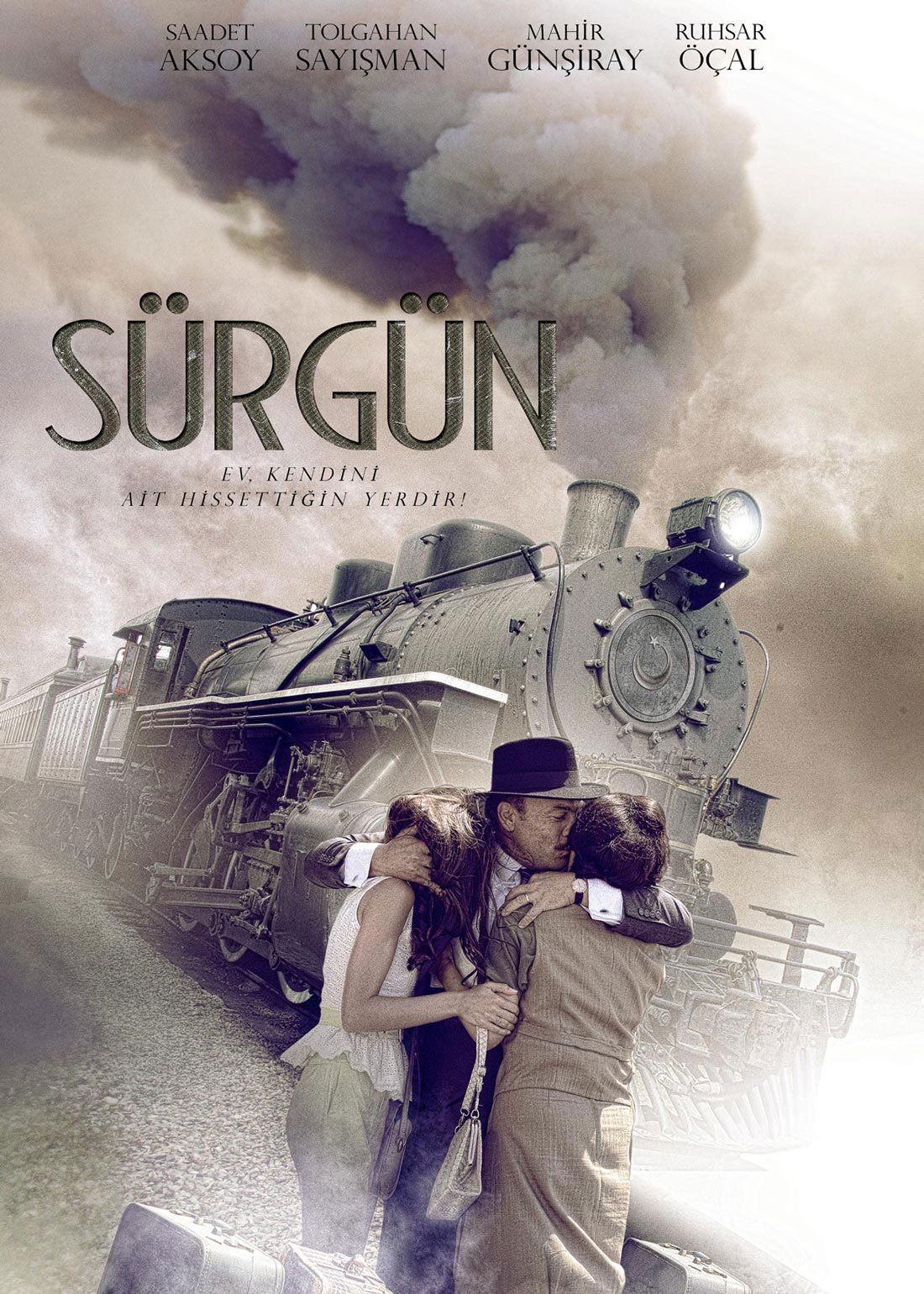 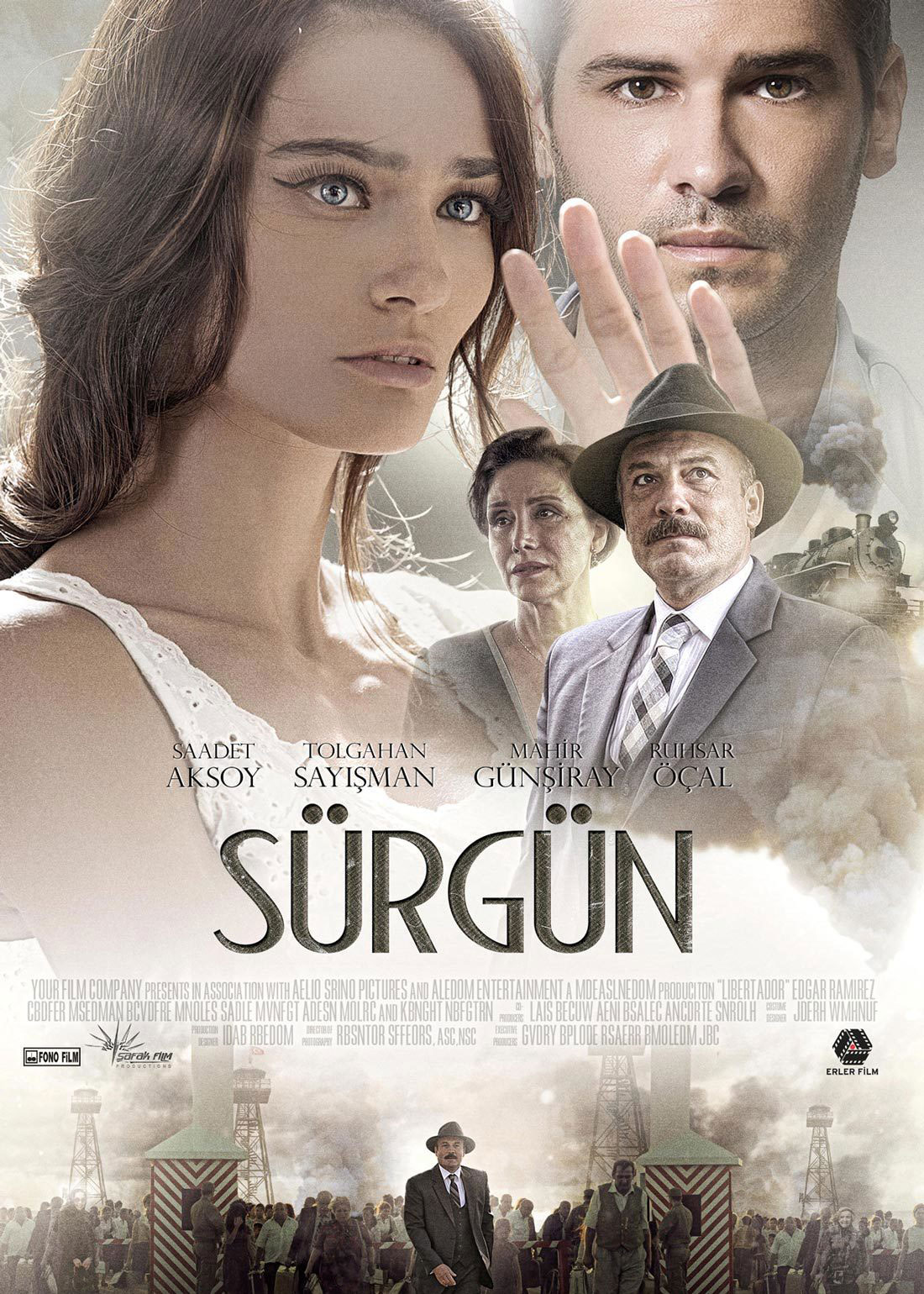 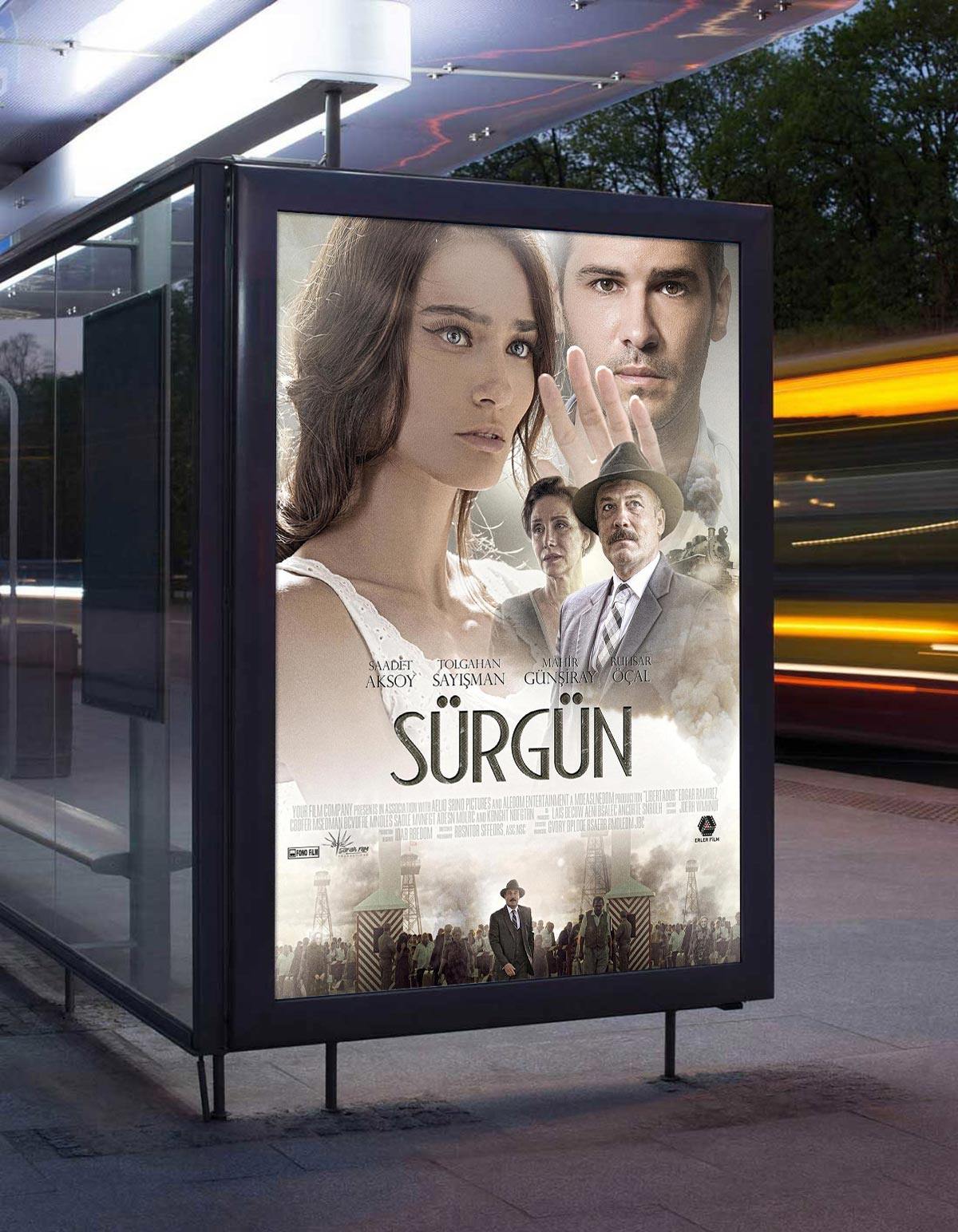 Inspired by the key motives of the movie, which are love and despair, Dreamogram and I Mean It designed a series of key arts, a teaser trailer as well as gala invitations. © Erler Film