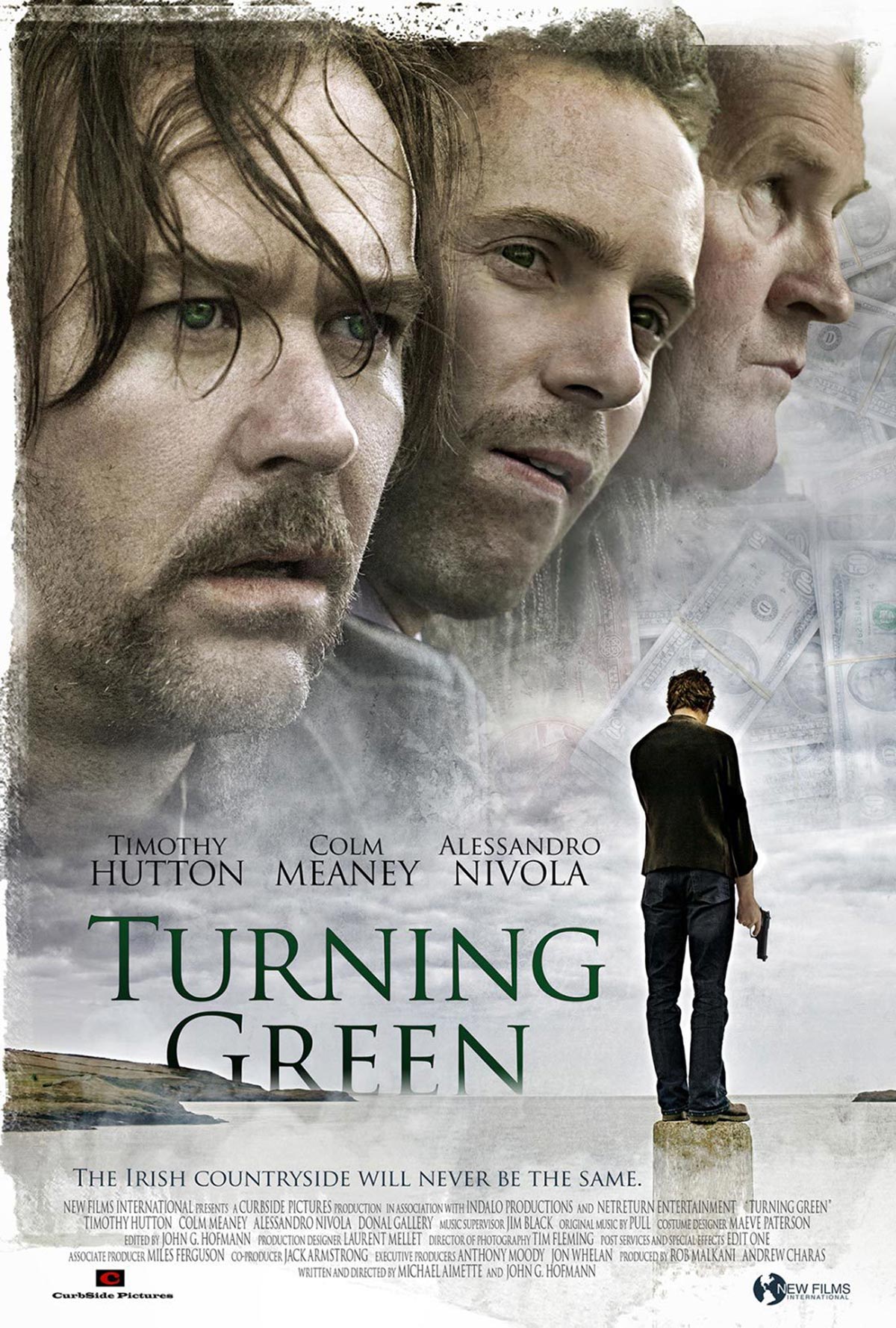 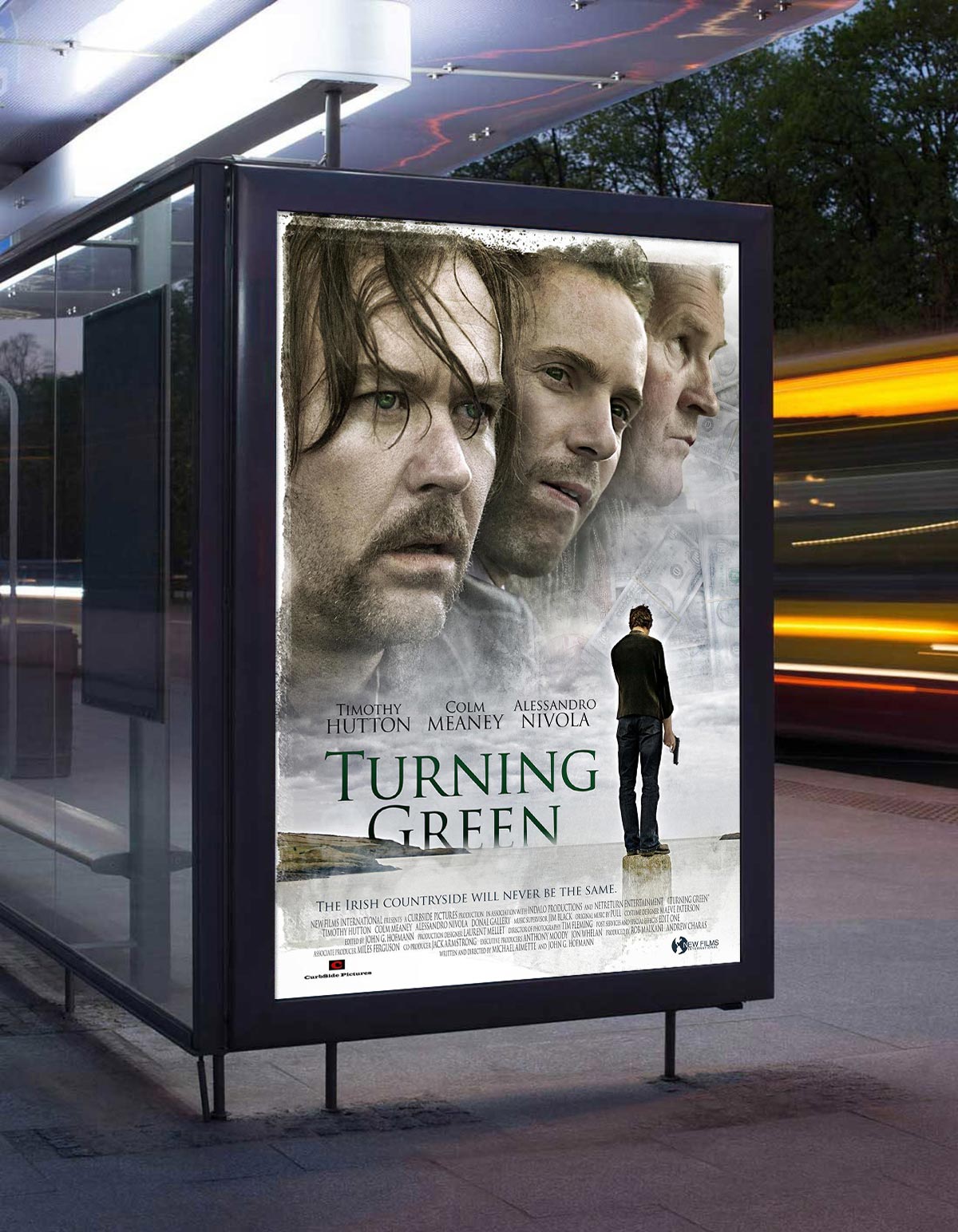 Set in late 1970s Ireland, it tells the story of 16-year-old James Powers, an American who finds himself lost after his mother dies and he is forced to live with his three Irish aunts. Displaced and depressed, he longs for a way to make it back to America. One lucky weekend in London, James discovers pornography and, desperate for cash, he decides to sell them back in Ireland. His success spreads wildly. After finding a possible way home, he must decide where home really is, and finds that one’s place in the world is all a state of mind.

Turning Green is a 2005 drama-comedy film directed by Michael Aimette and John G. Hoffman. Dreamogram and I Mean It Creative were hired to design the Key Art for this film. © New Films International