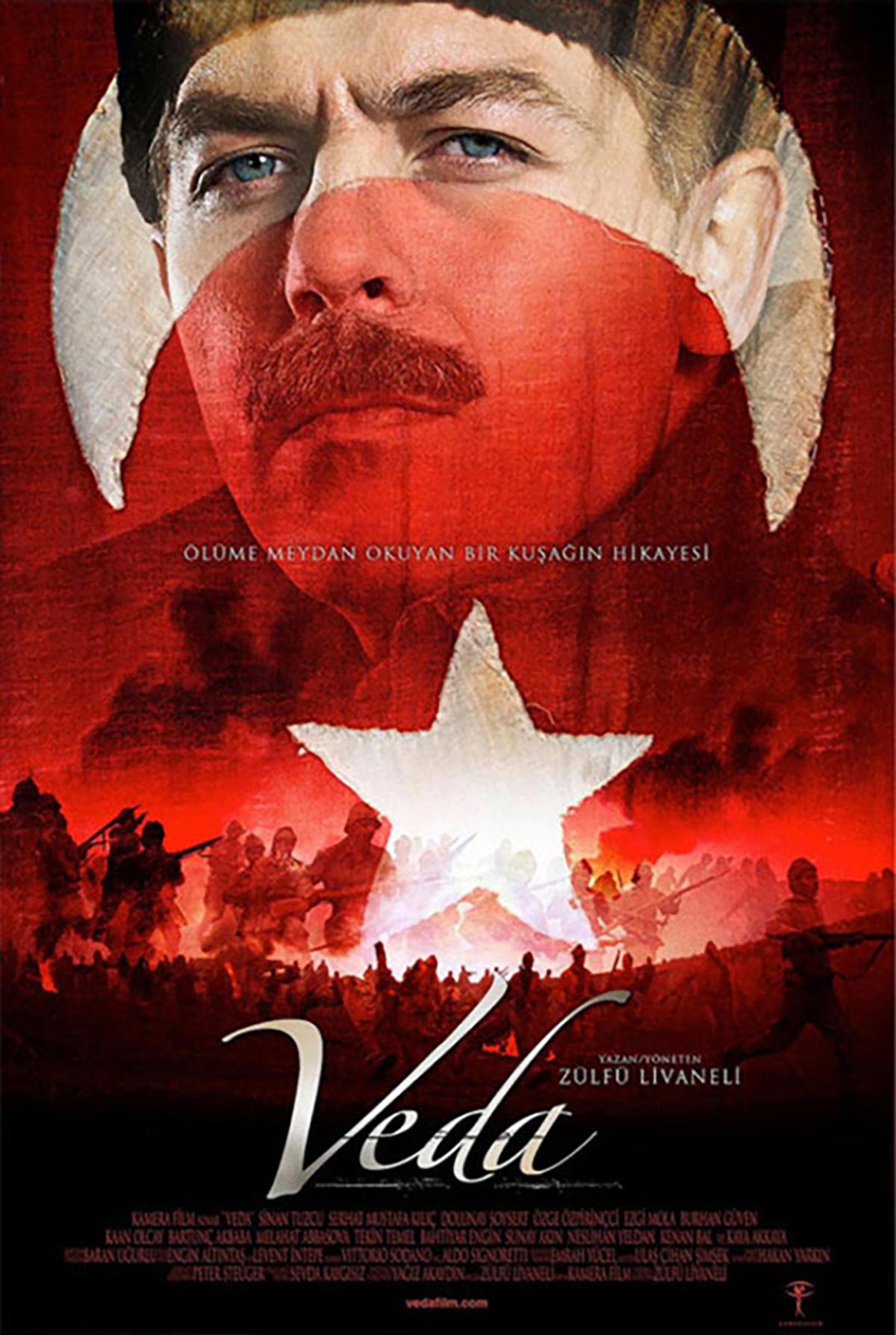 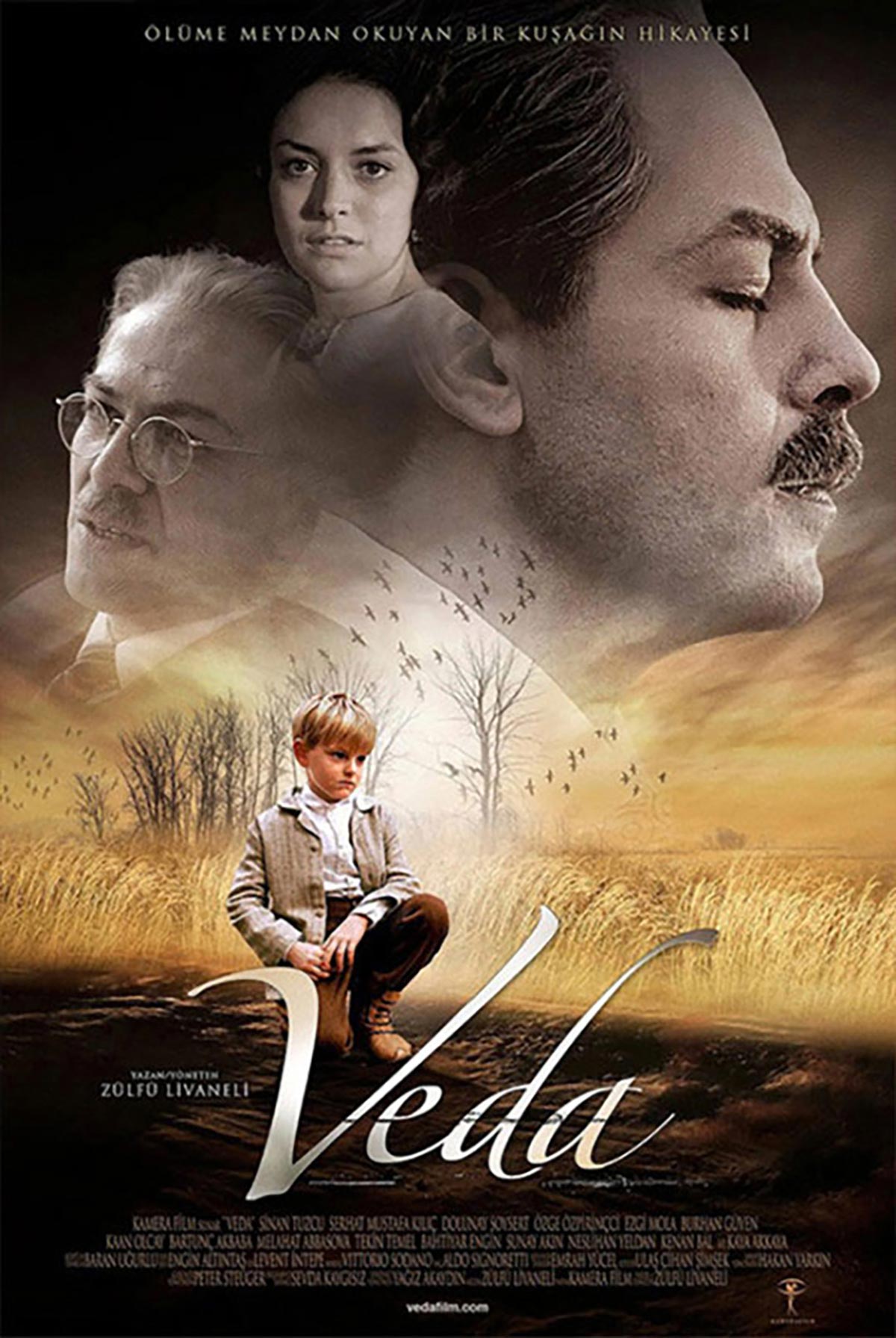 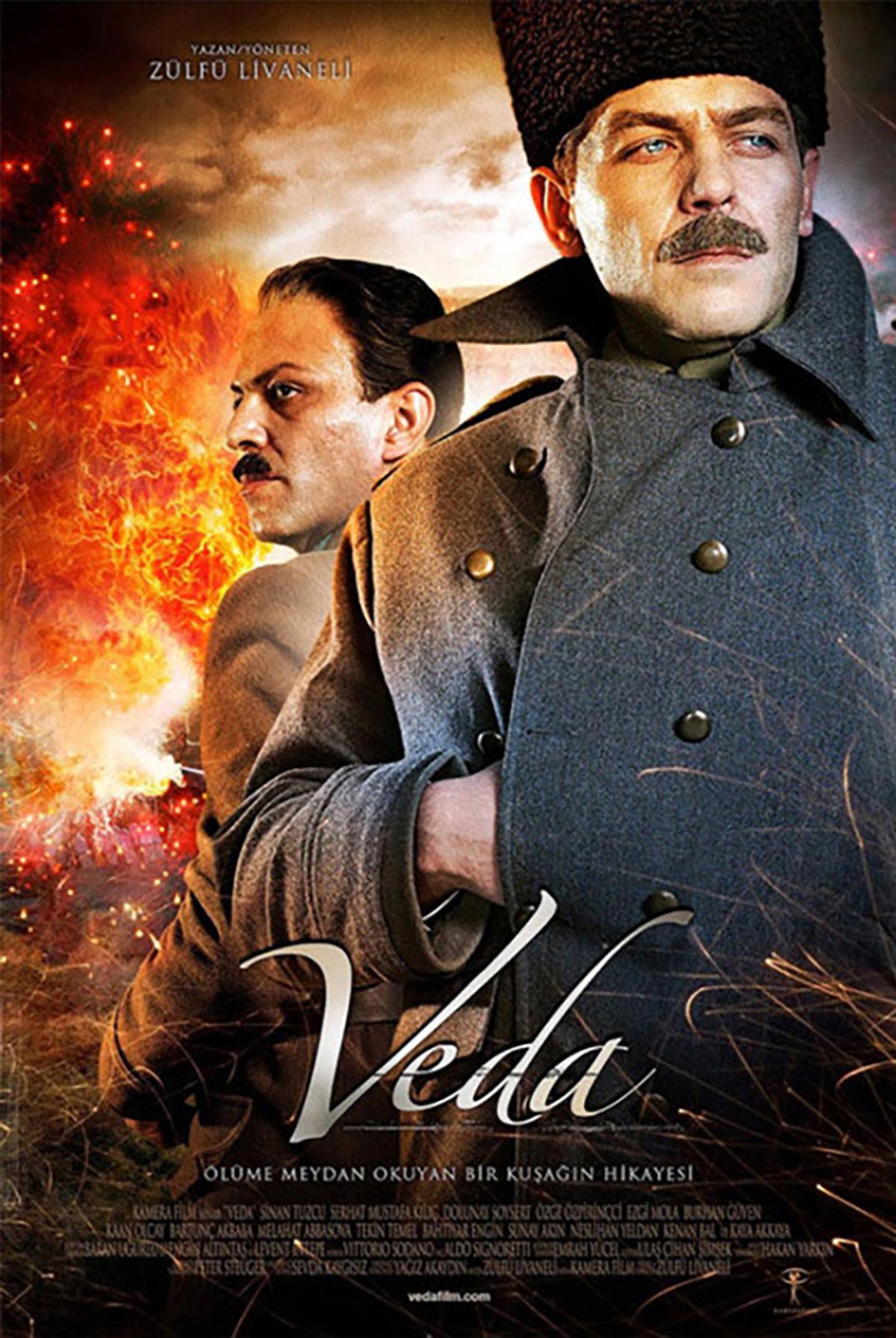 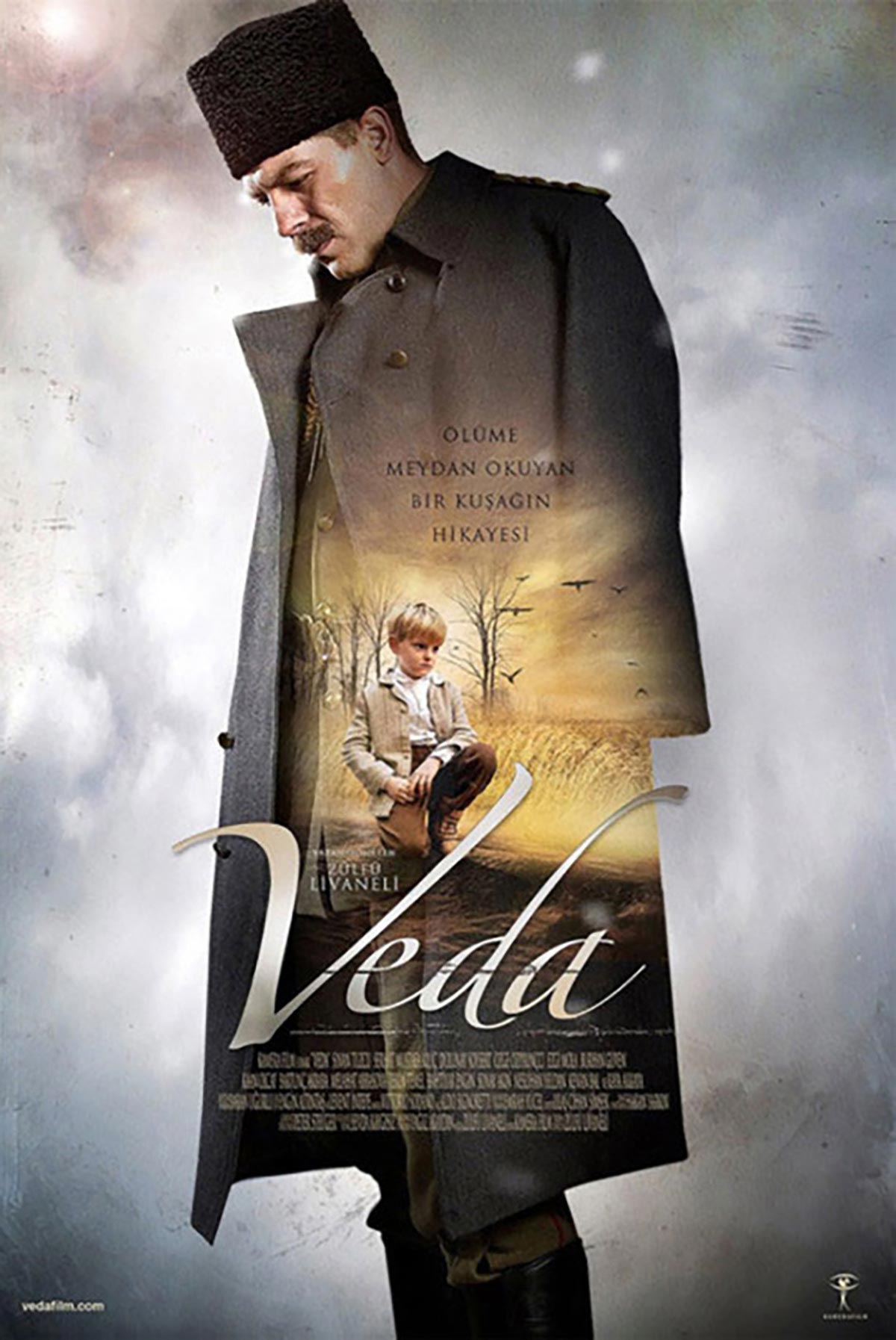 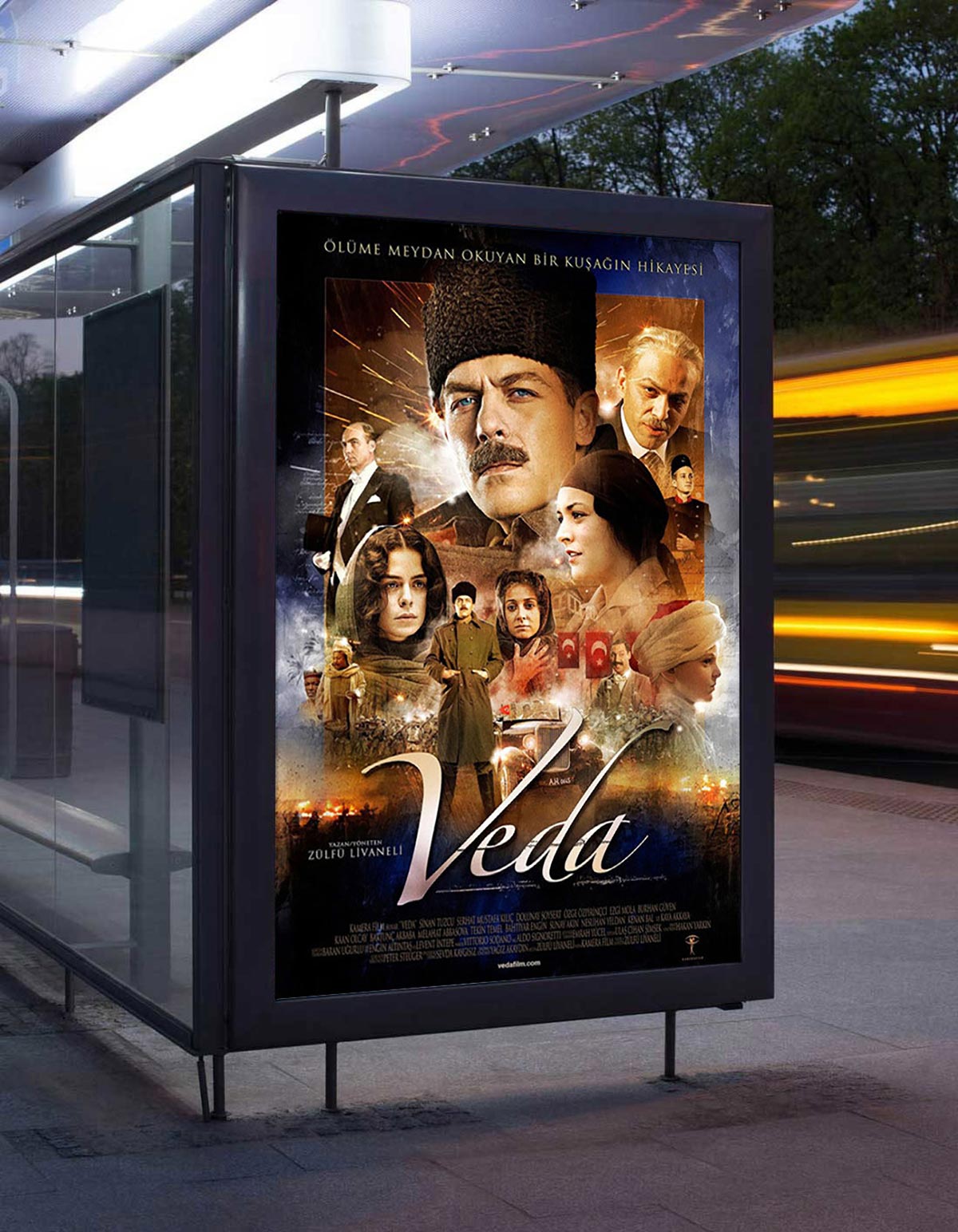 Veda is a Turkish biographical film, written and directed by Zulfu Livaneli. The movie is based on the memoirs of Salih Bozok, which traces the life of Mustafa Kemal Ataturk, the founder and the legendary leader of Turkey.

Given that Ataturk will always have a special place in Turks’ heart, the stakes were high. Public’s expectations were already heightened. Our job was to keep the hype going for as long as possible, which presented Dreamogram and I Mean It with a perfect opportunity to showcase their 360-degree movie promotion capabilities.

We created the movie’s website as well as its mobile app. Then, we designed the key-arts, and outdoor applications, followed by shooting the movie’s trailer. Our efforts paid as Veda became one of the highest-grossing Turkish films of 2010. © Kamera Film