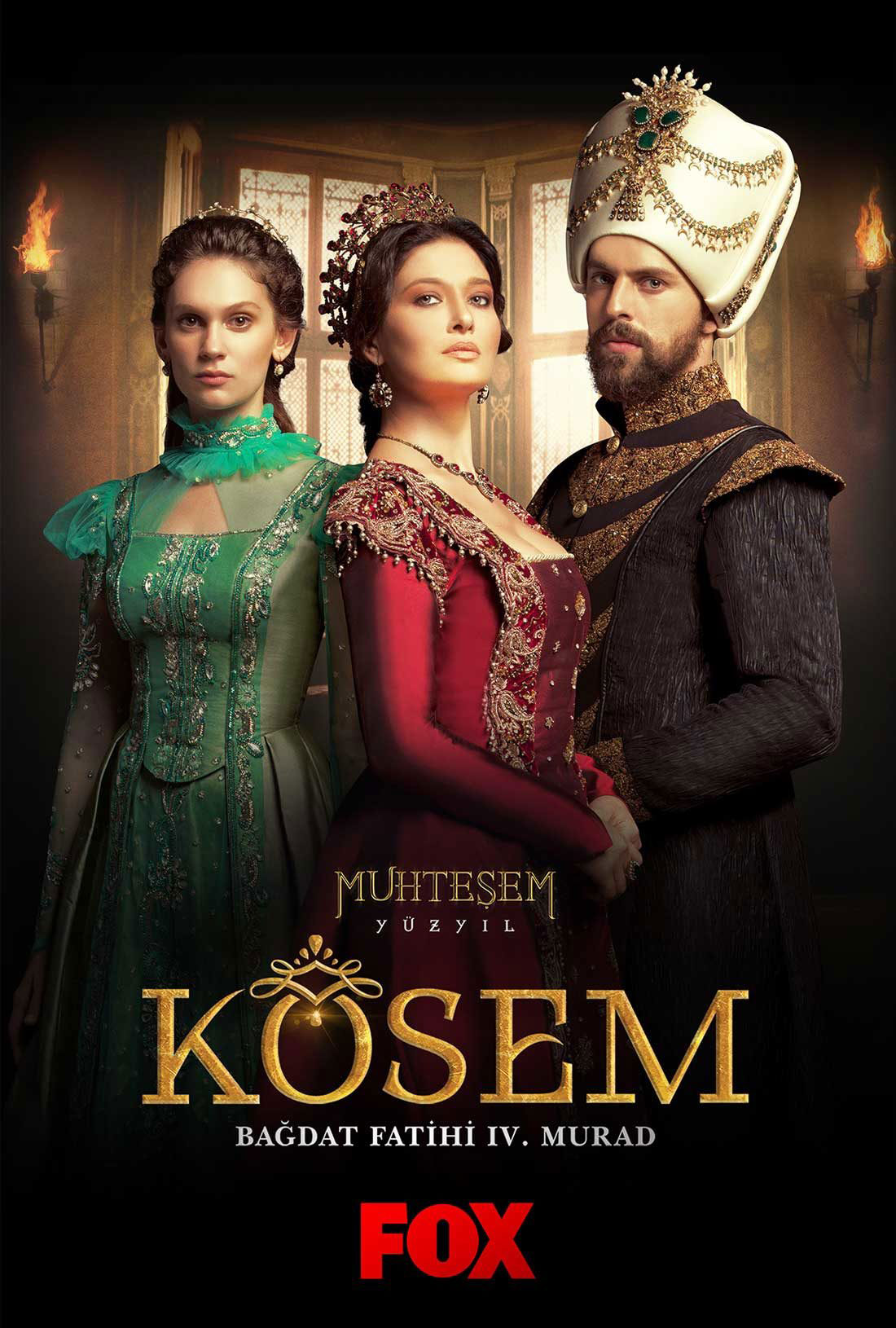 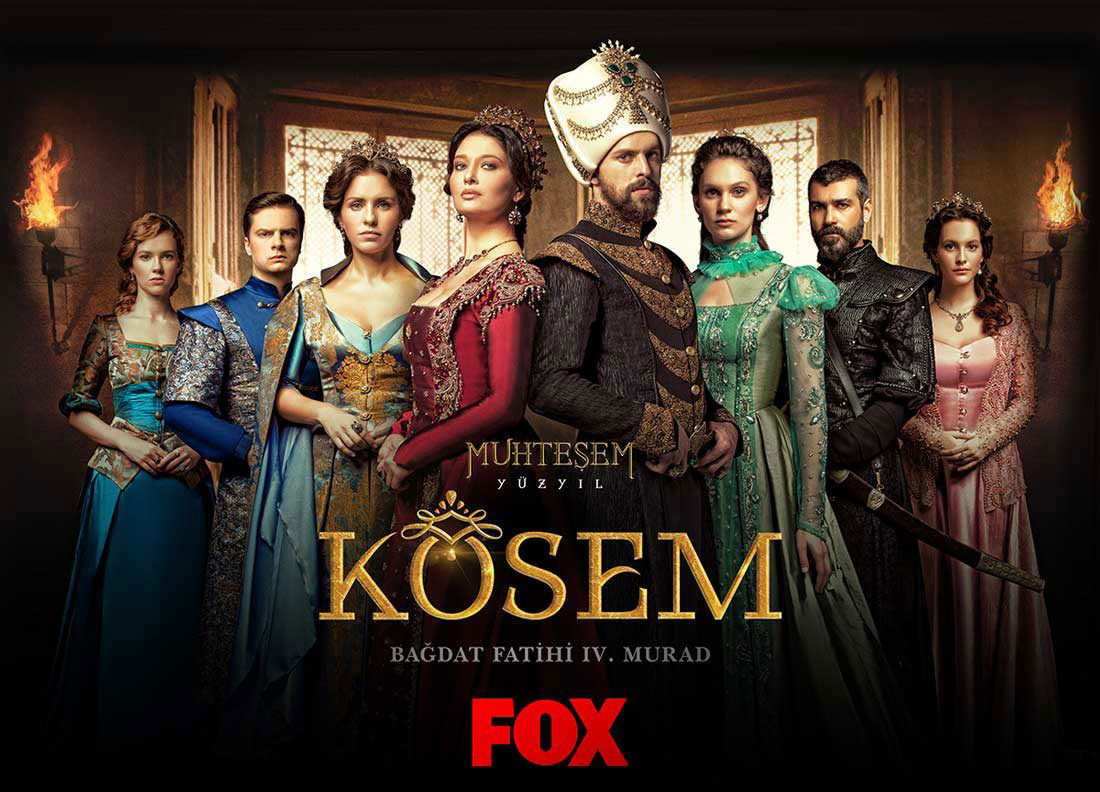 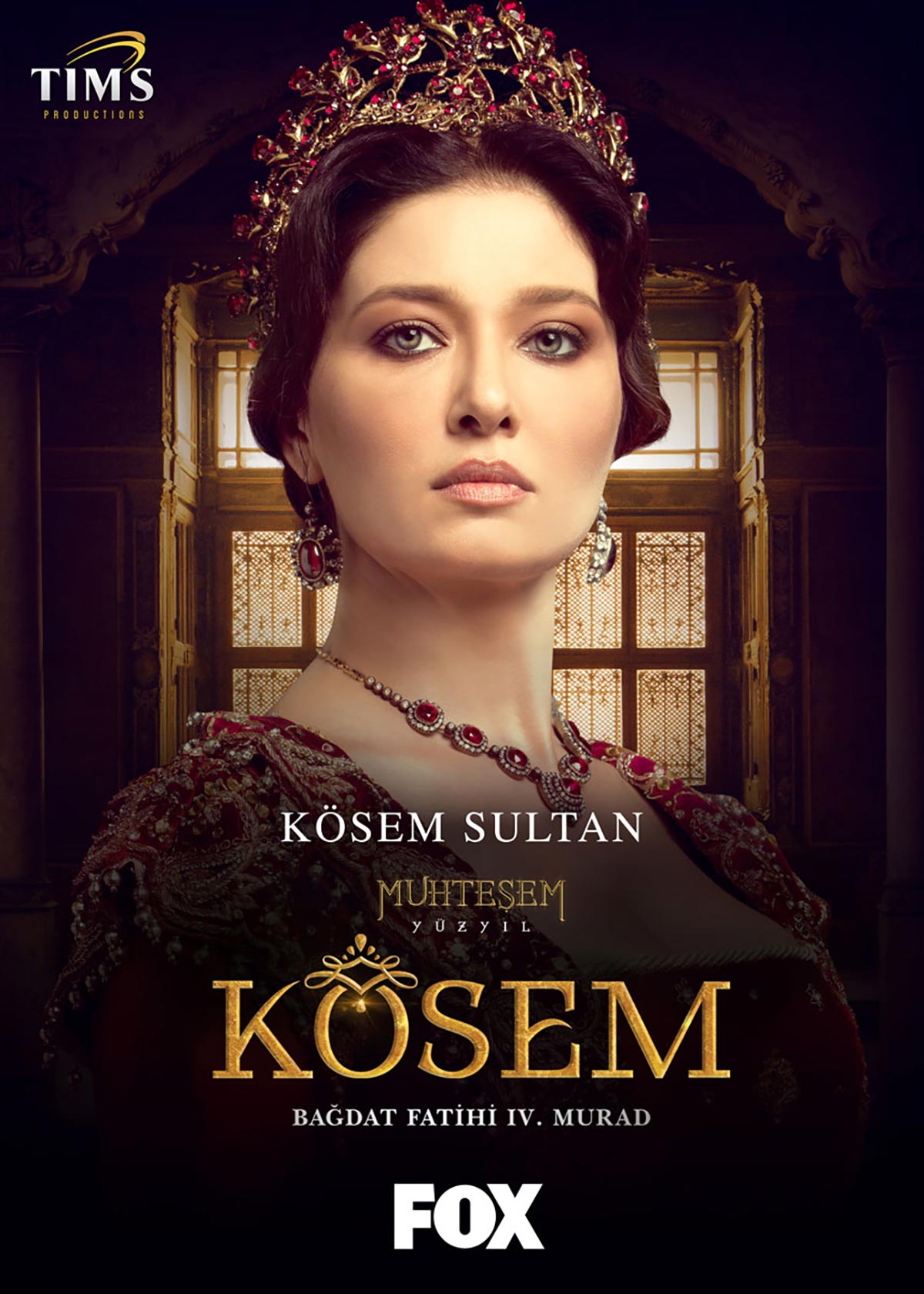 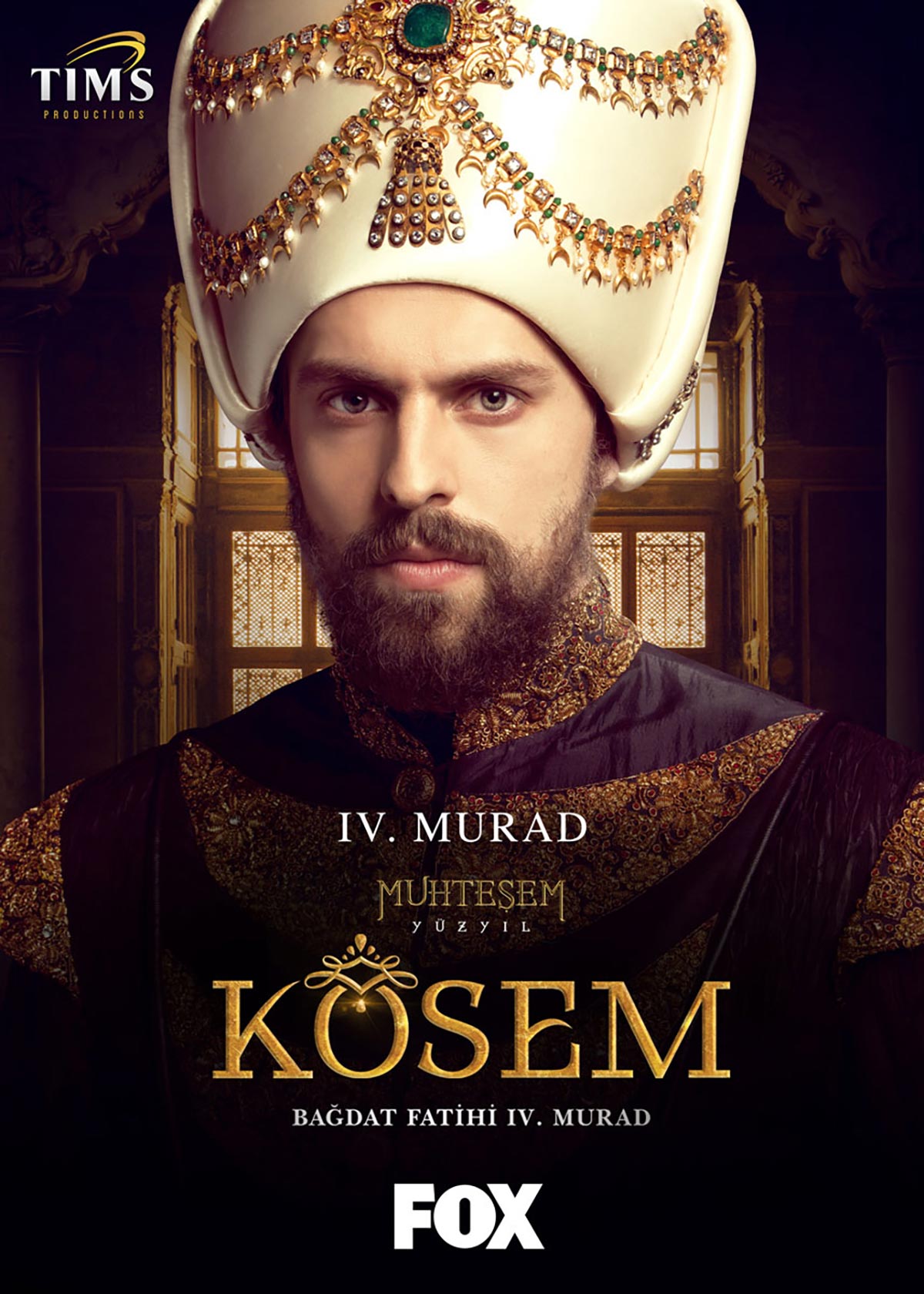 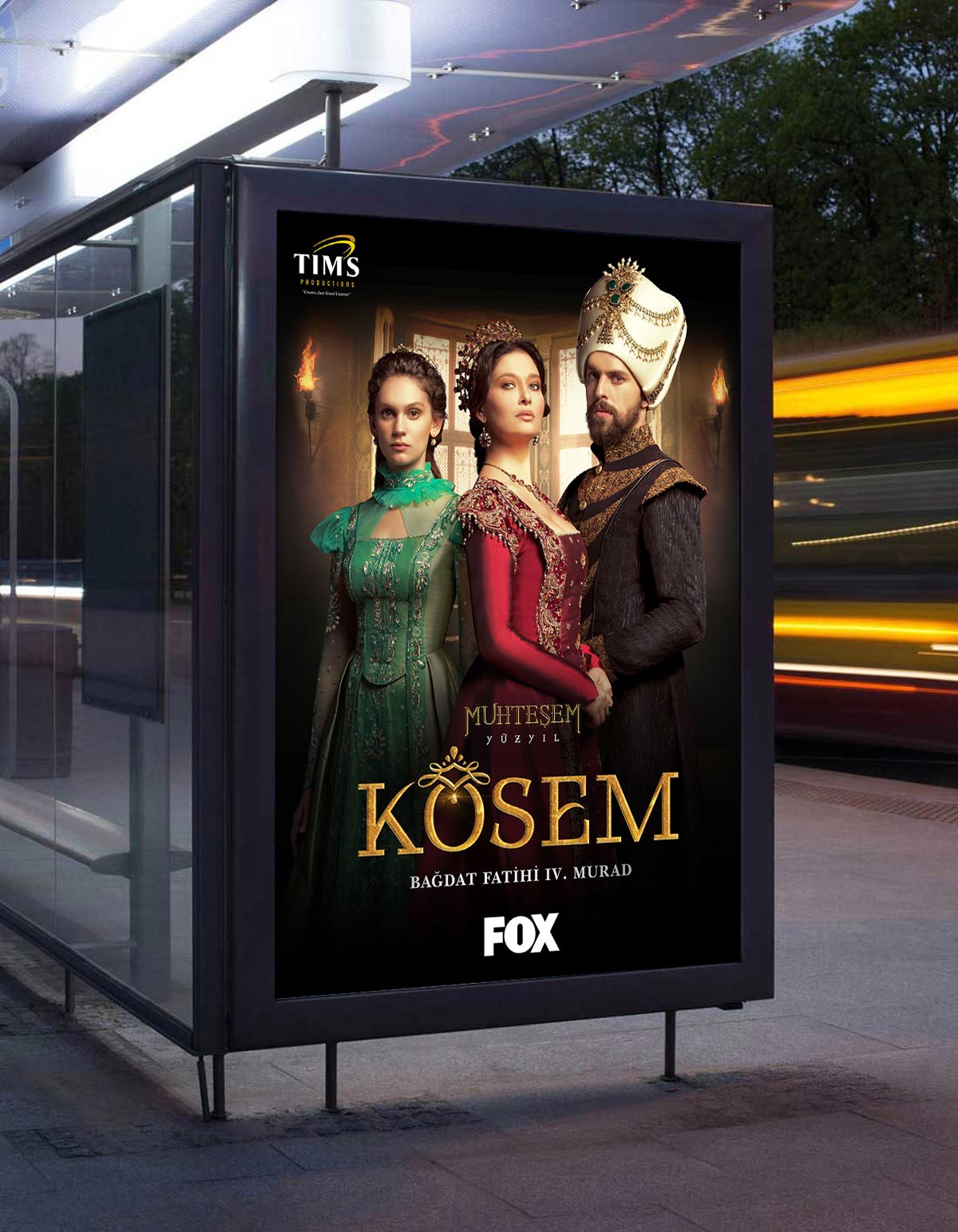 Kosem is a Turkish television sequel to the 2011 Turkish television period drama Muhtesem Yuzyil. Written by Yilmaz Sahin, it recounts the life of Mahpeyker Kosem Sultan, a young Greek slave girl, Anastasia, who became one of the most powerful women in Ottoman history after she was captured and sent to the harem of Sultan Ahmed I. In a world of men, she rules of the Ottoman Empire through her sons and grandson. This is the new serie of Muhtesem Yuzyil.

Starring Nurgul Yesilcay, Farah Zeynep Abdullah and Metin Akdulger, Kosem became one of the most watched TV series in Turkey. Dreamogram and I Mean It Creative were responsible of the key art and marketing campaign of the series. © Turkish Fox