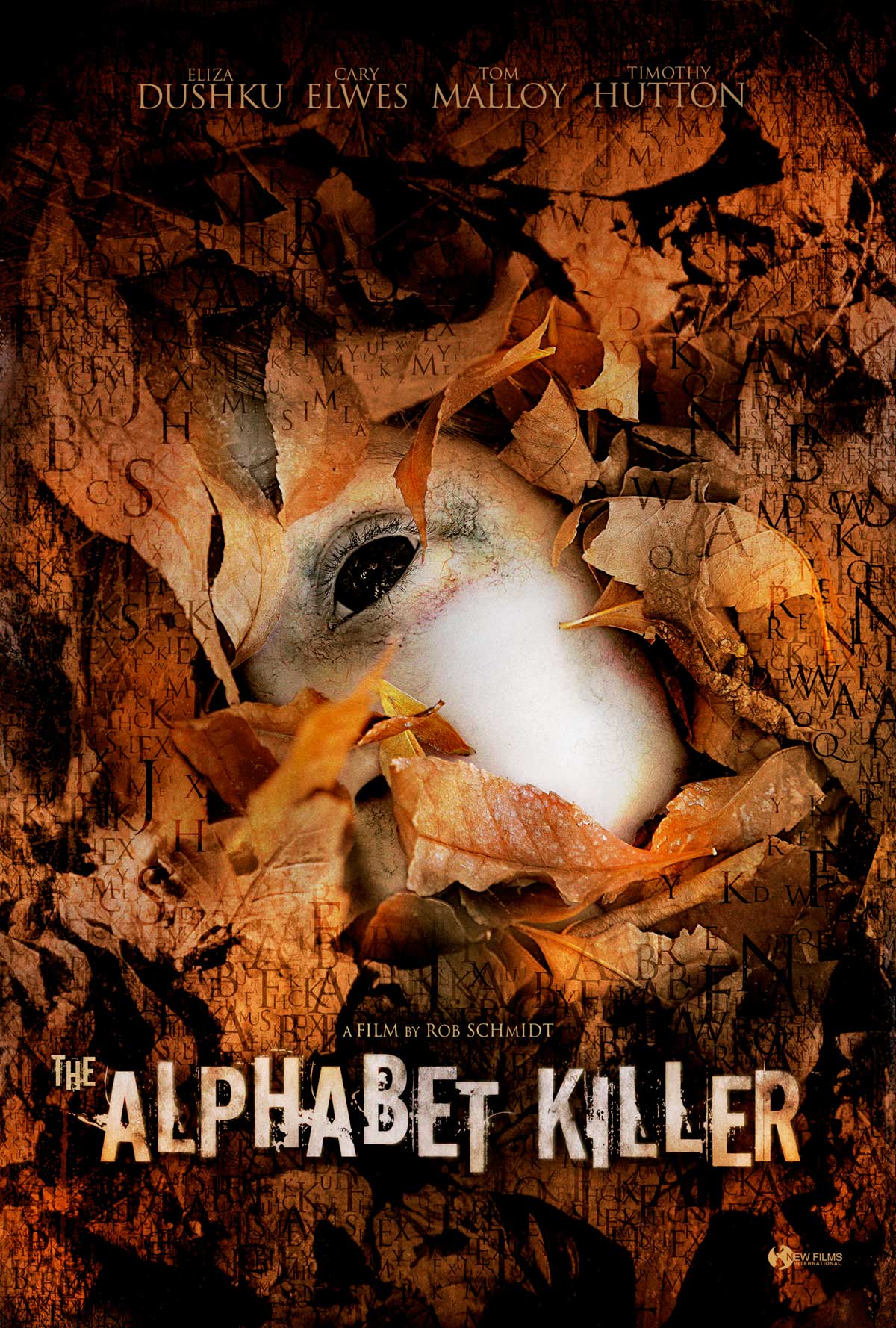 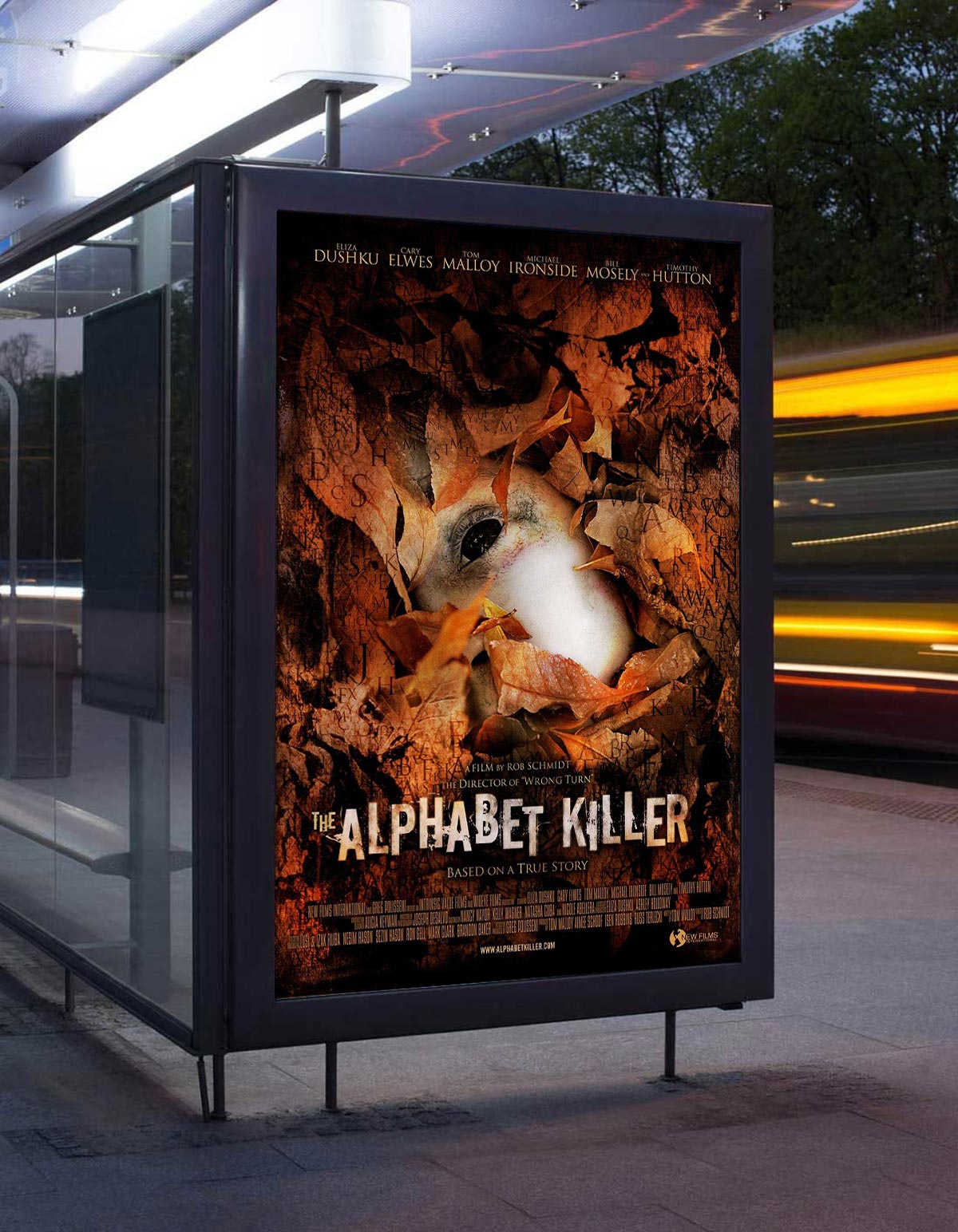 The Alphabet Killer is a 2008 thriller-horror film, loosely based on the Alphabet murders that took place in Rochester, New York between 1971 and 1973. Eliza Dushku stars as the main character, alongside Cary Elwes, Michael Ironside, Bill Moseley and Timothy Hutton.

The film is directed by Rob Schmidt, director of Wrong Turn also starring Dushku and written by Tom Malloy, who also acted in a supporting role. Dreamogram and I Mean It have been hired to design the Key Art design for this film. © New Films International