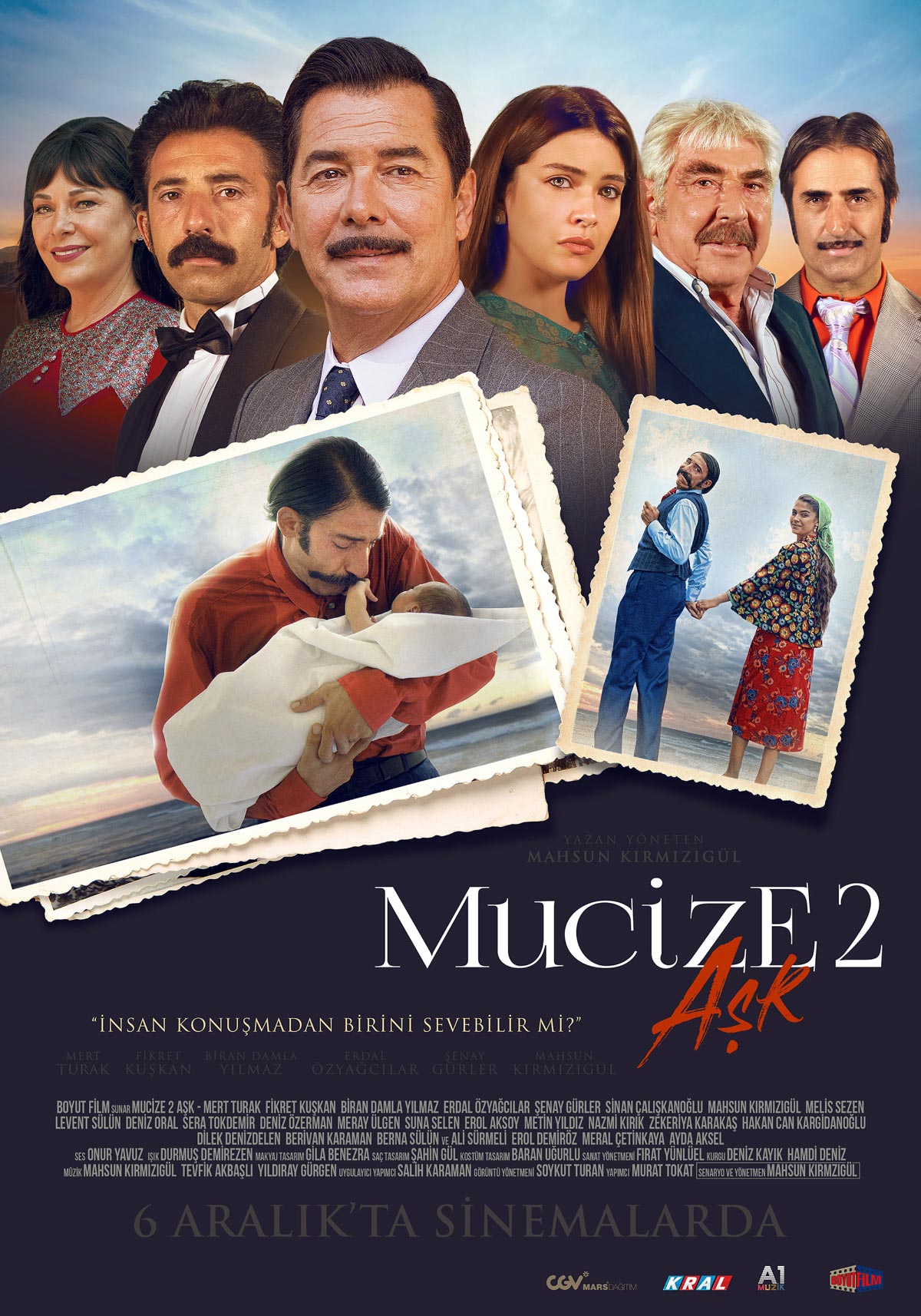 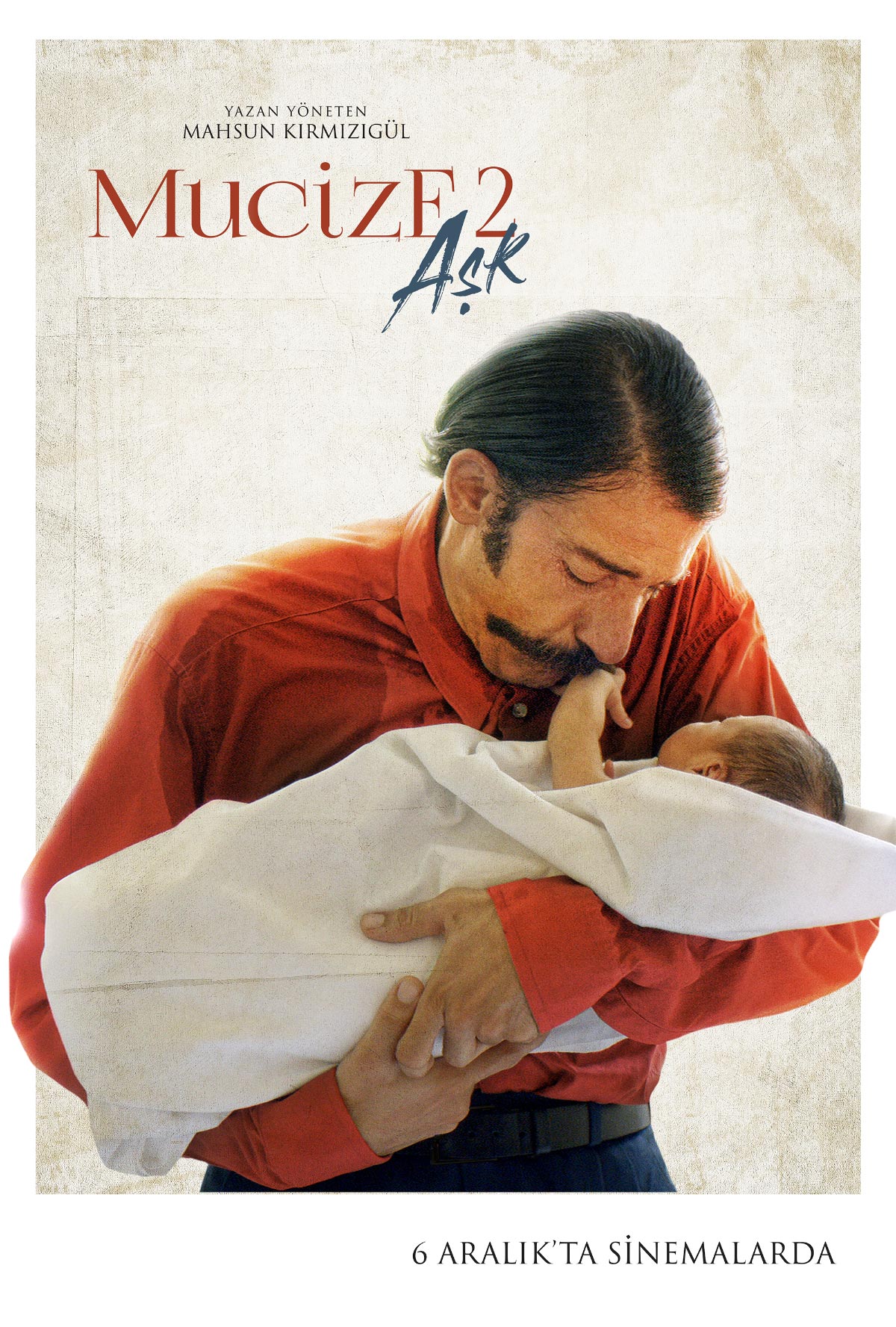 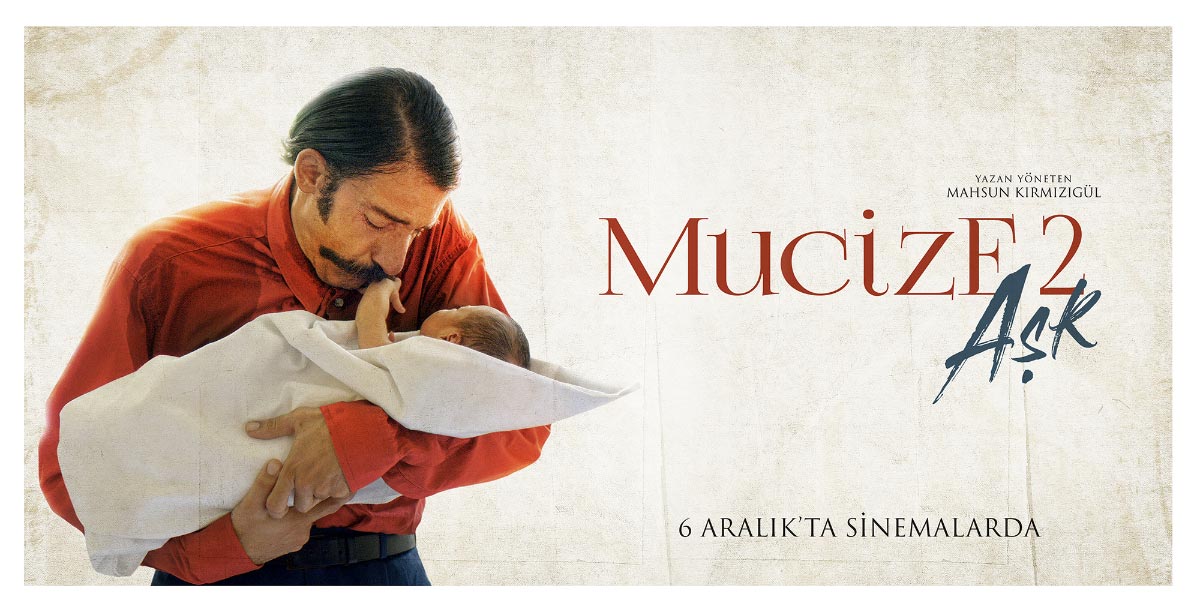 Dreamogram and I Mean It Creative were recruited to promote the movie Mucize 2 (2019).

Mucize 2 is a sequel to the 2015 Turkish drama film Mucize. Written and directed by Mahsun Kırmızıgül, the film is set during the 1960s and revolves around a couple who has moved to a new town, shortly after their arranged marriage.

Our team was responsible for the key-arts and marketing elements of the film. © Boyut Film