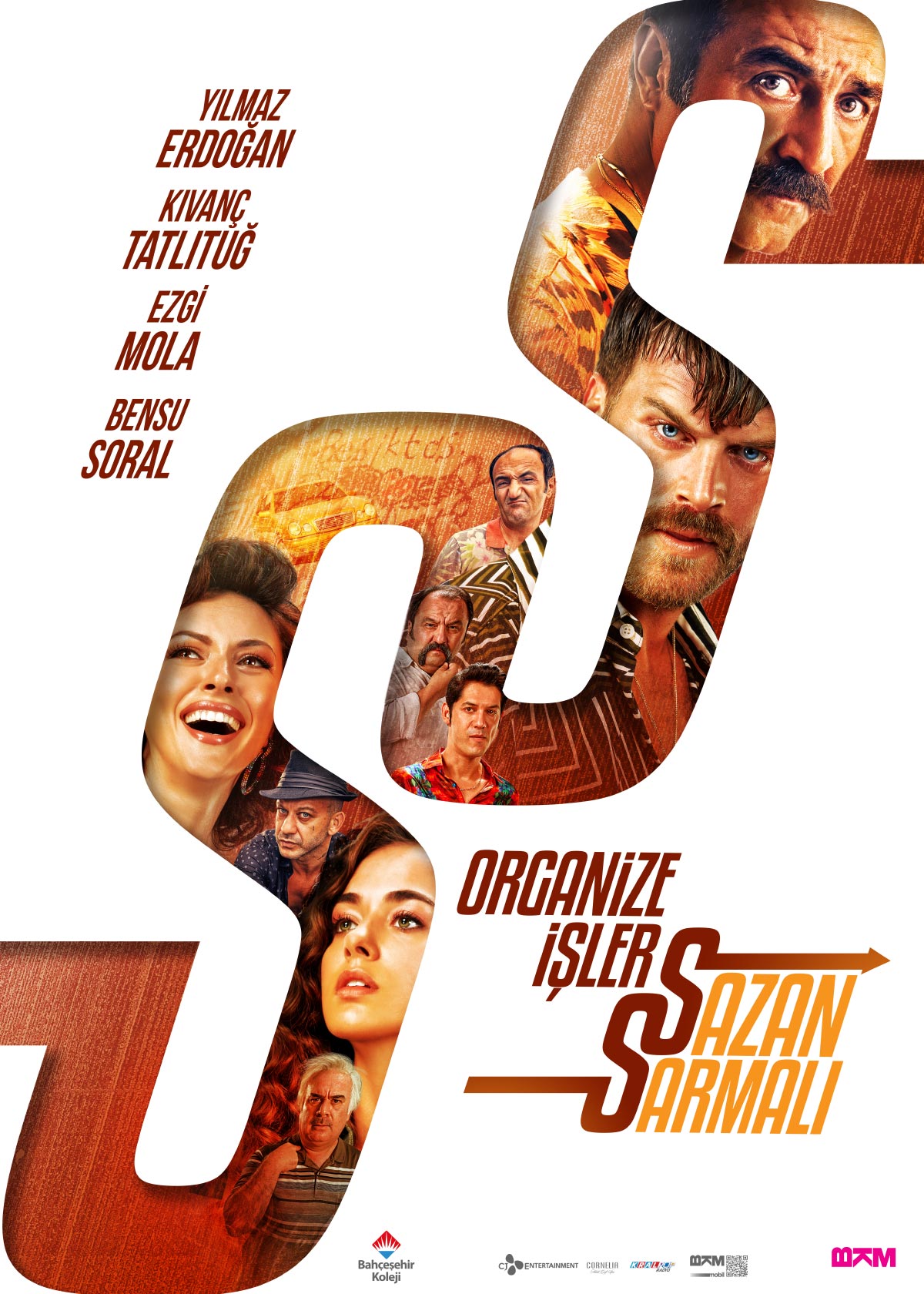 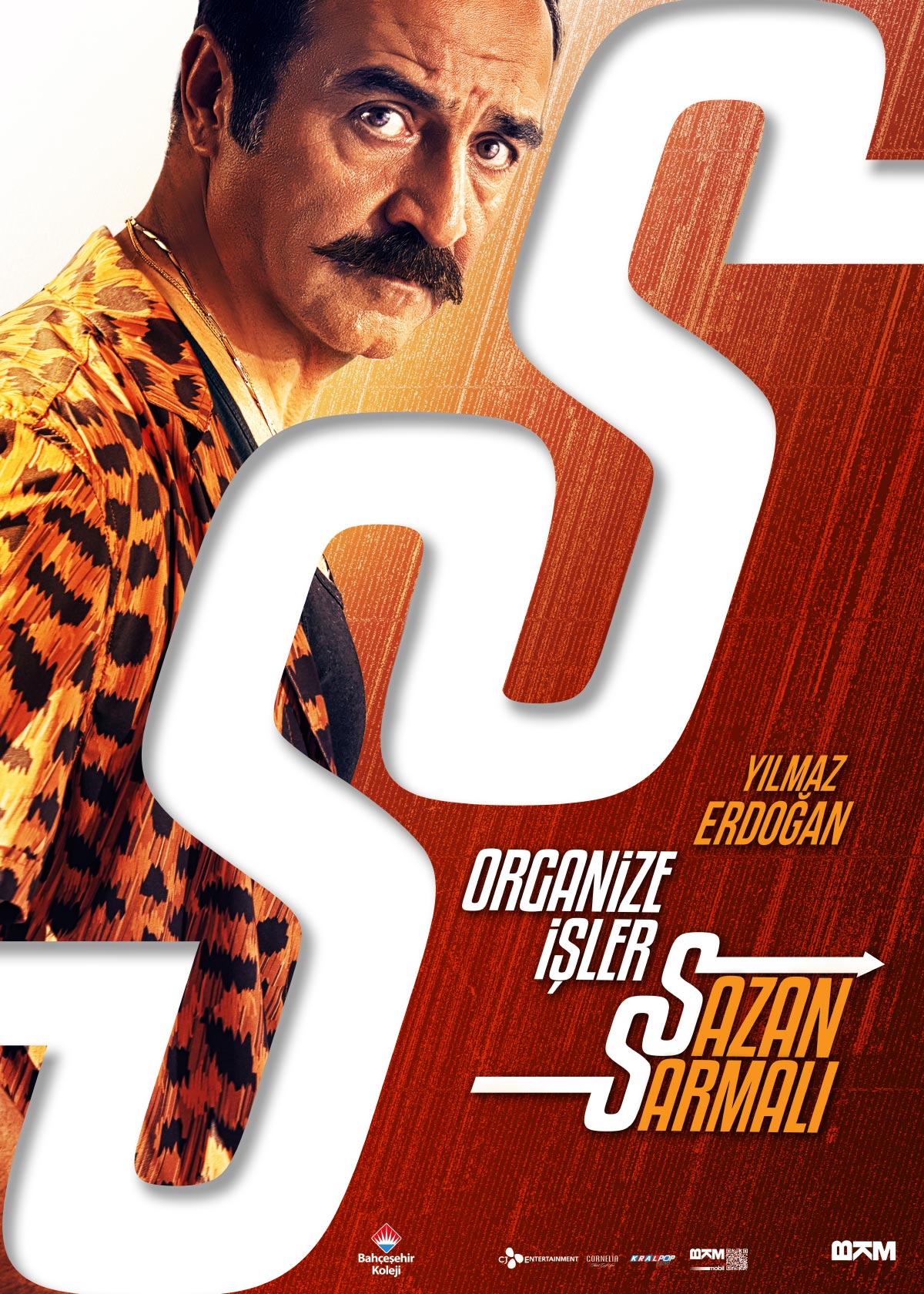 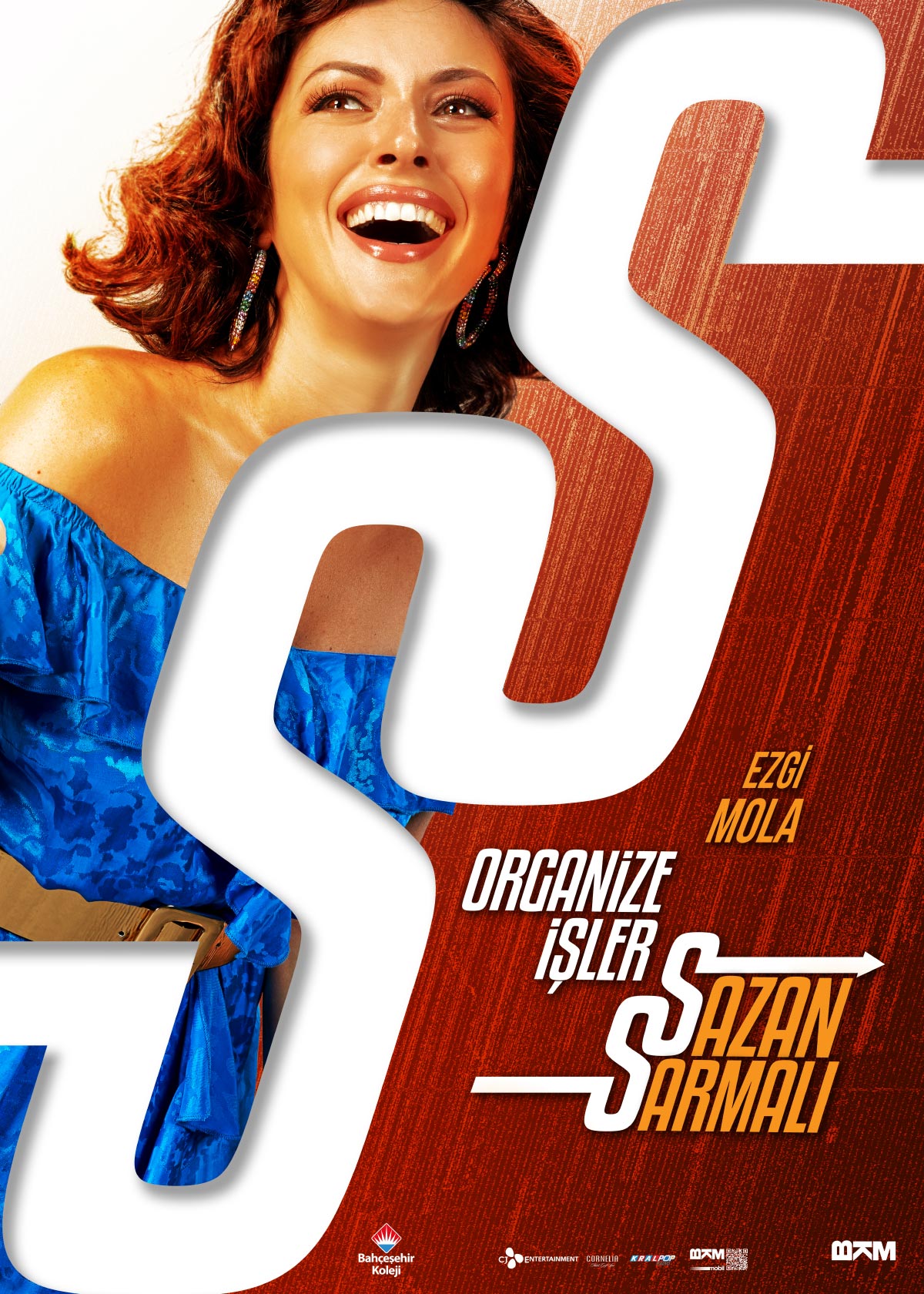 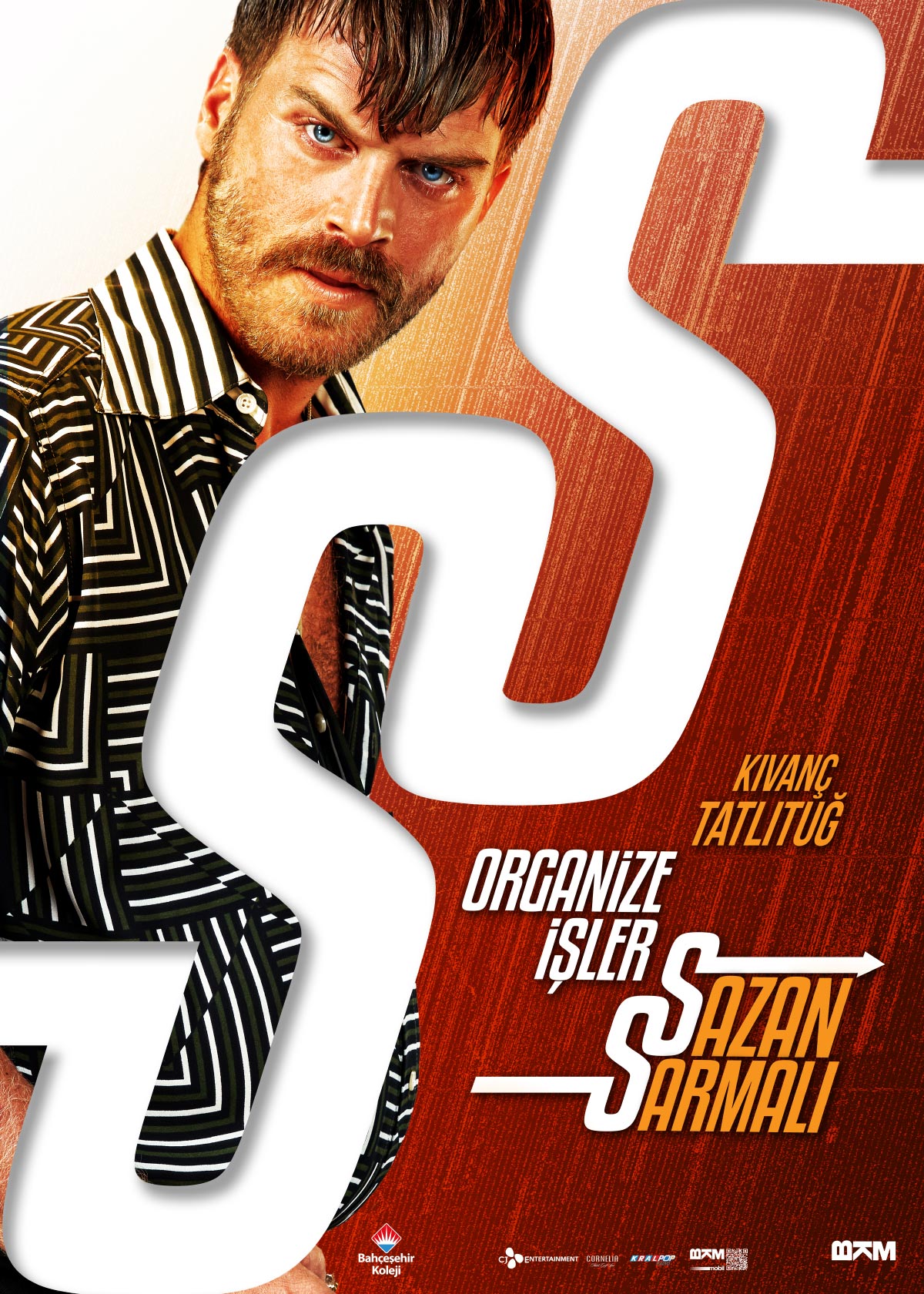 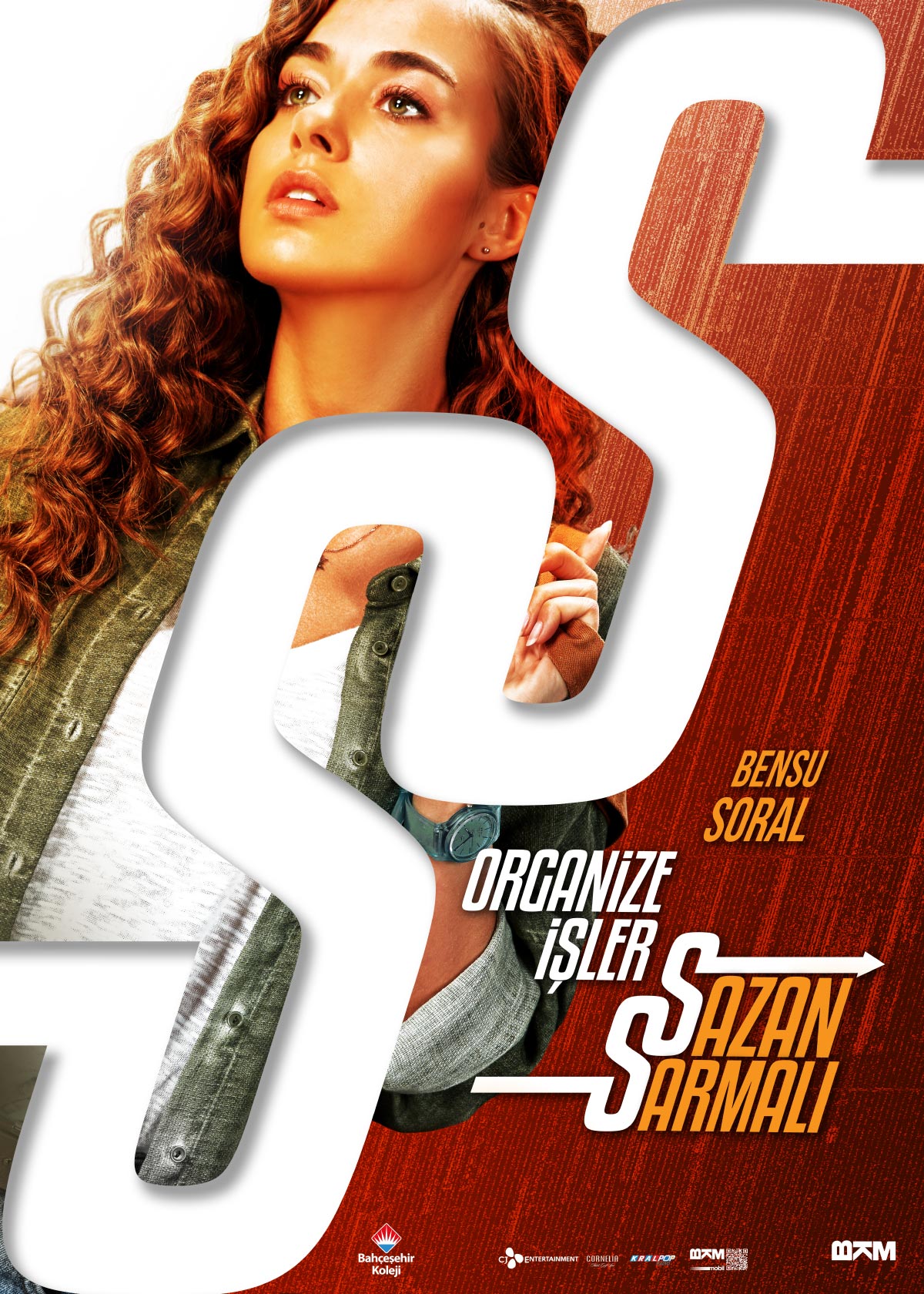 Dreamogram and I Mean It Creative were recruited to design the marketing elements for the film Money Trap 2 (2019). Our team designed a series of concepts and applied the selected the key-arts to print ads, billboards and more.

Money Trap 2 (Turkish: Organize İşler 2) is a Turkish film sequel to the 2005 Turkish comedy film Magic Money Trap (Organize İşler). The film, written and directed by Yılmaz Erdoğan, is about a small-time criminal who accidentally recruits a failed comedy Superman impersonator into his gang.

It is the first Turkish production to be shot in 1:2, 35mm CinemaScope format. © BKM